The 'LoL Esports' logo animation is clean and modern, yet timeless. This was important to the Global Esports team, as they wanted to establish the longevity of the brand, while still feeling polished and premium.

Motion explorations of the 'LoL Esports' logomark that's inspired by the game map in League of Legends. 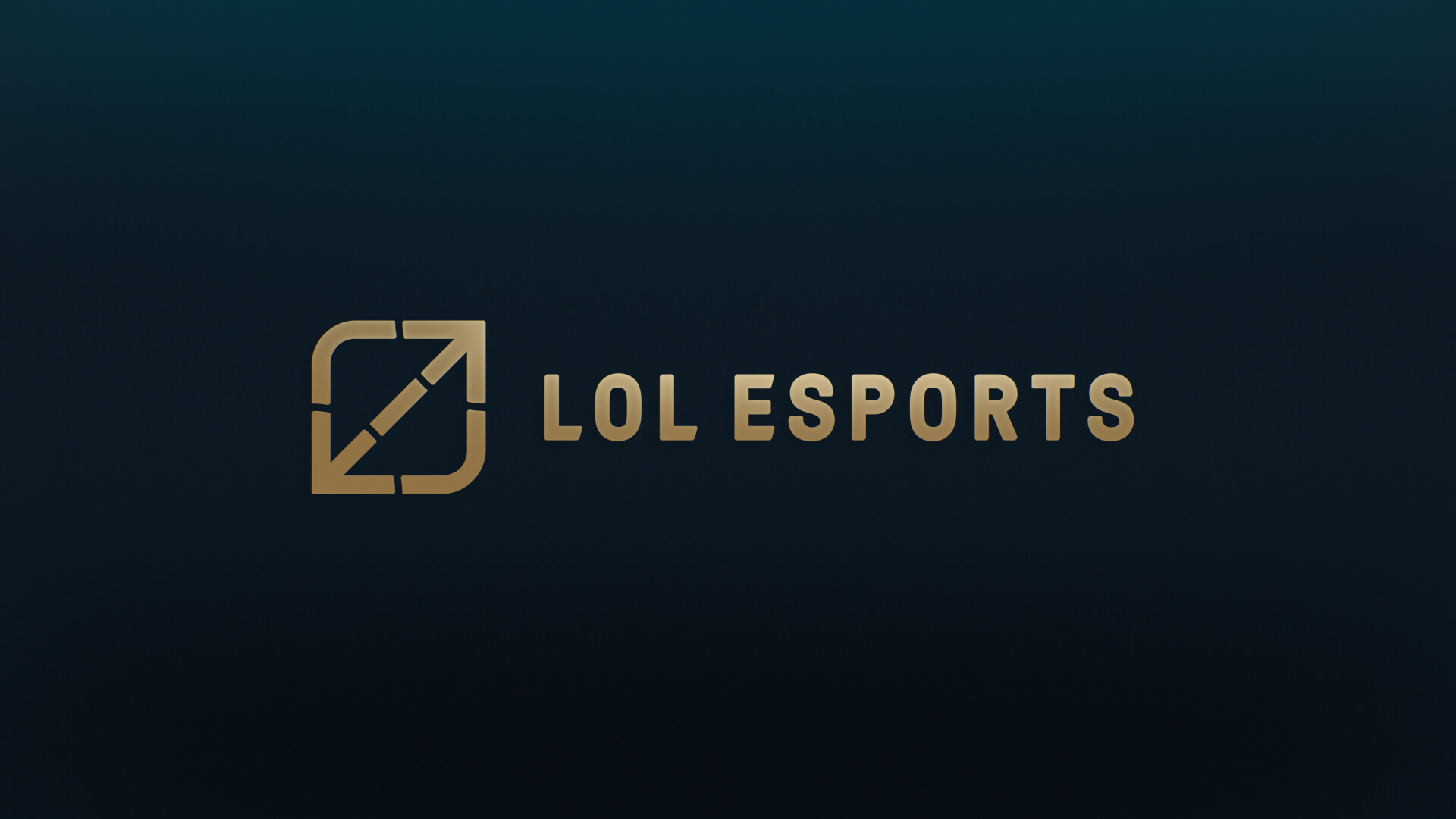 The broadcast sting was inspired by the magic animations from the League of Legends gameplay. We added a full sound environment that connected the sting to the energy of the LoL live championships. 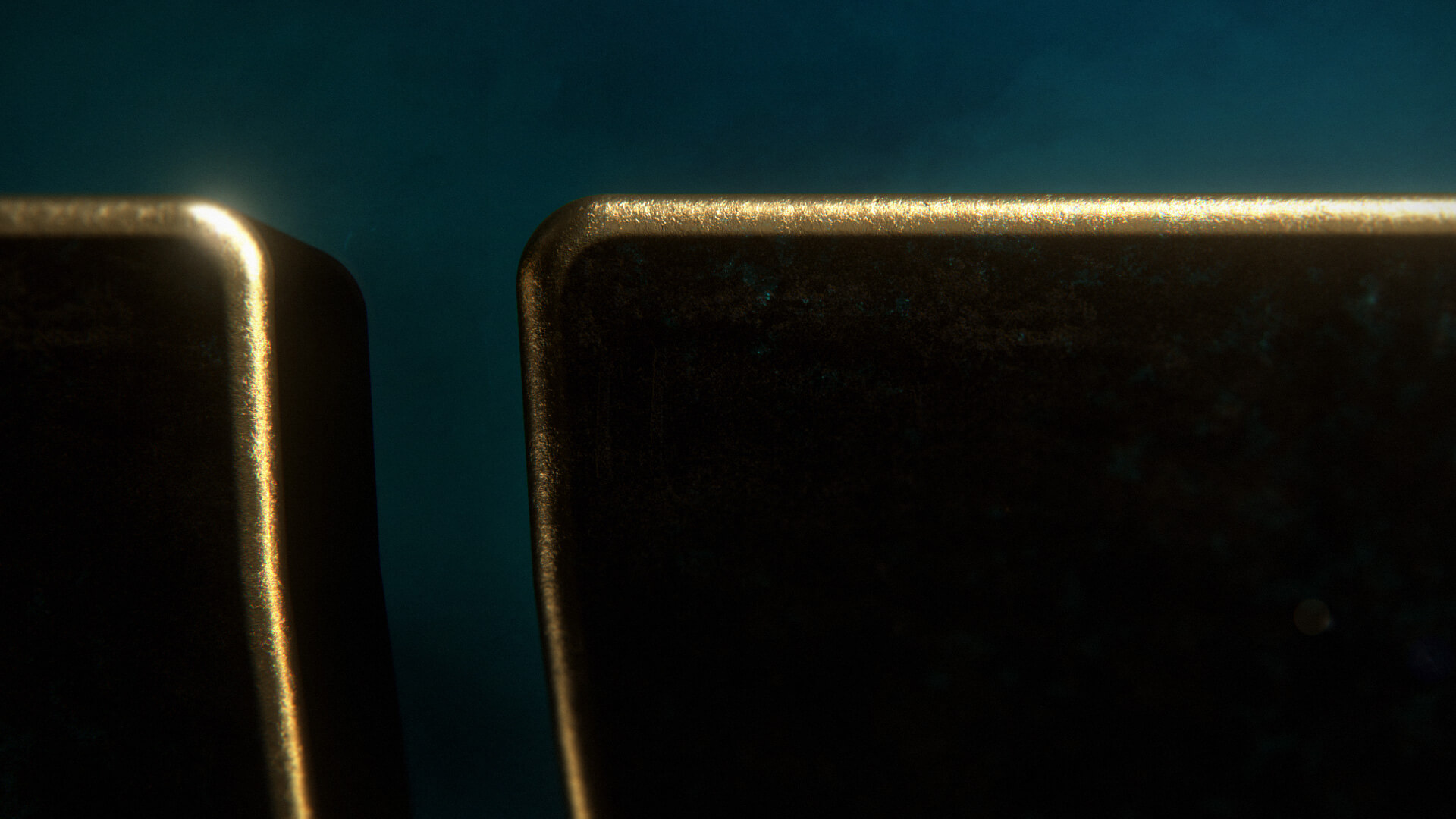 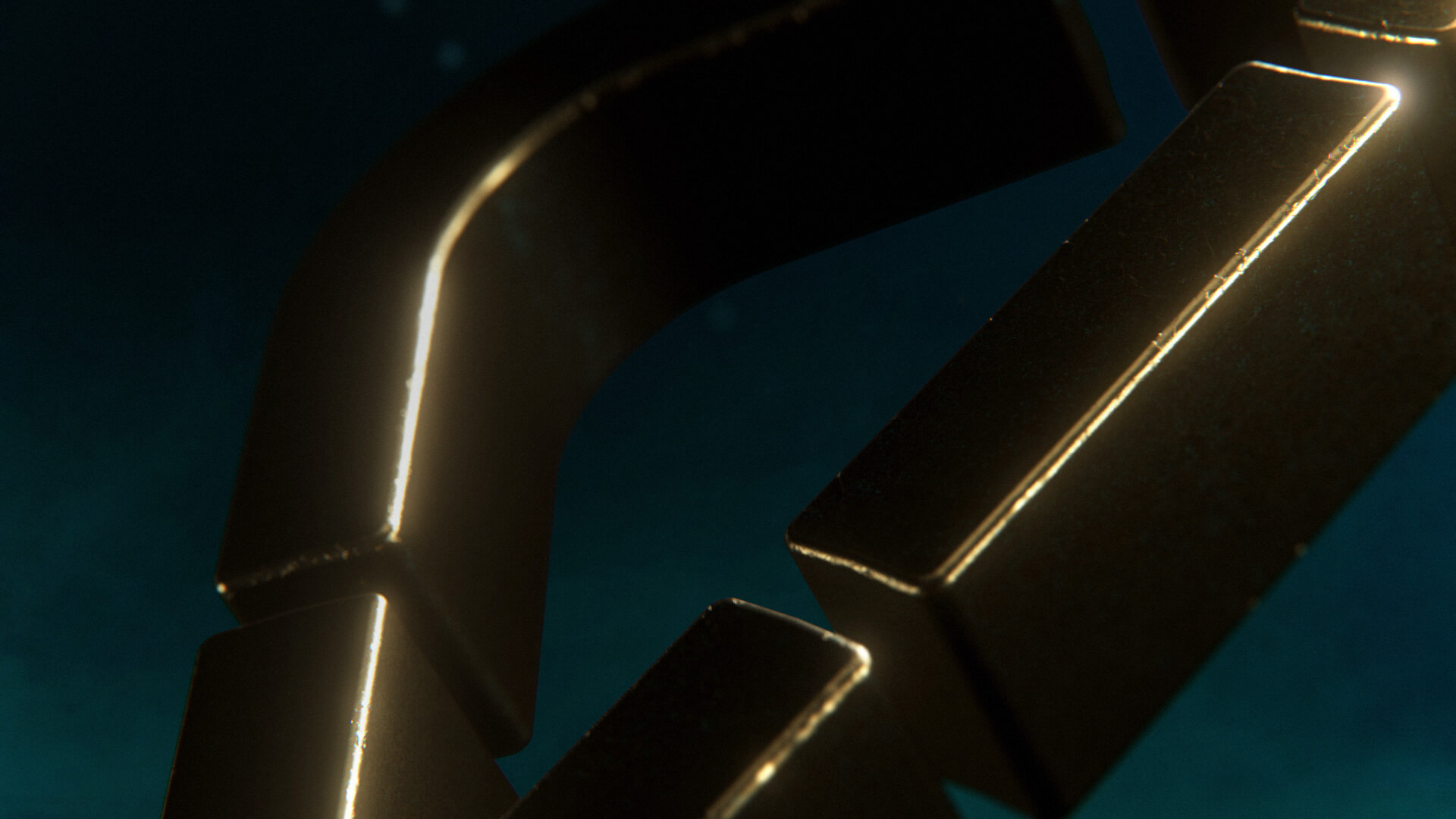 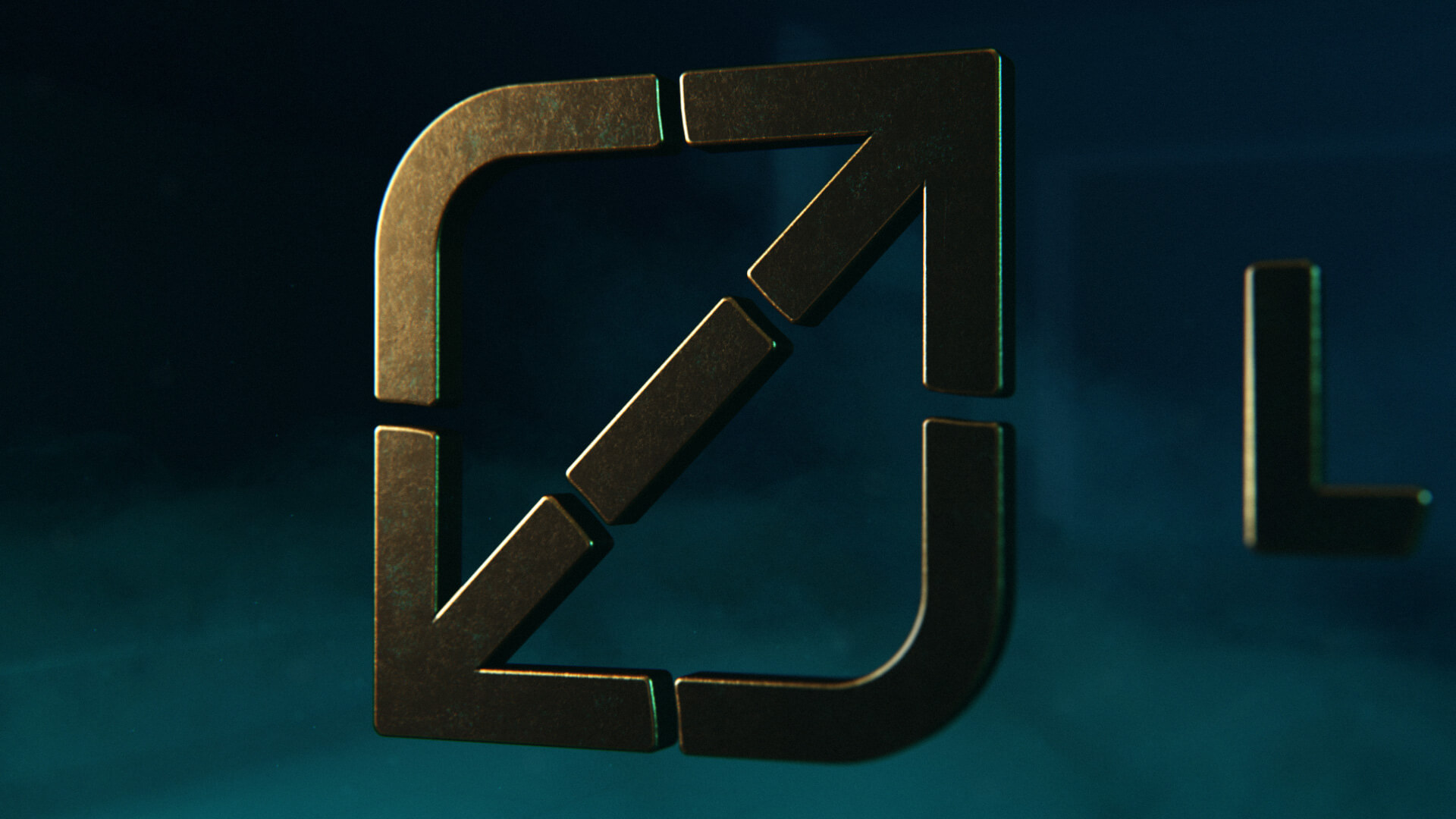 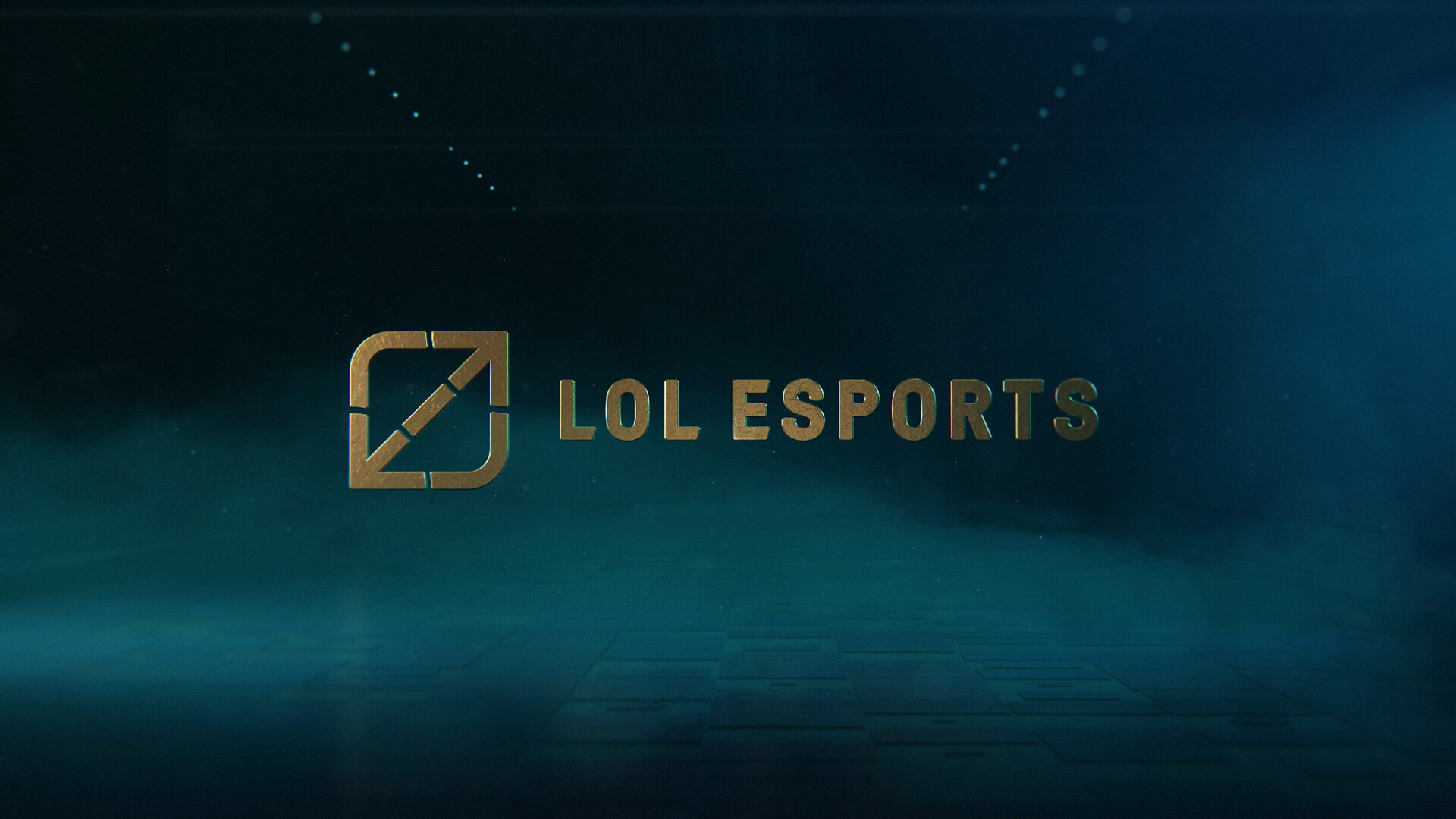 Preliminary styleframes of a 3D direction for the broadcast sting. 3D design by Miguel Rato, compositing by Joyce N. Ho. We ultimately landed on a 2D direction, that was more in line with the logo animations. 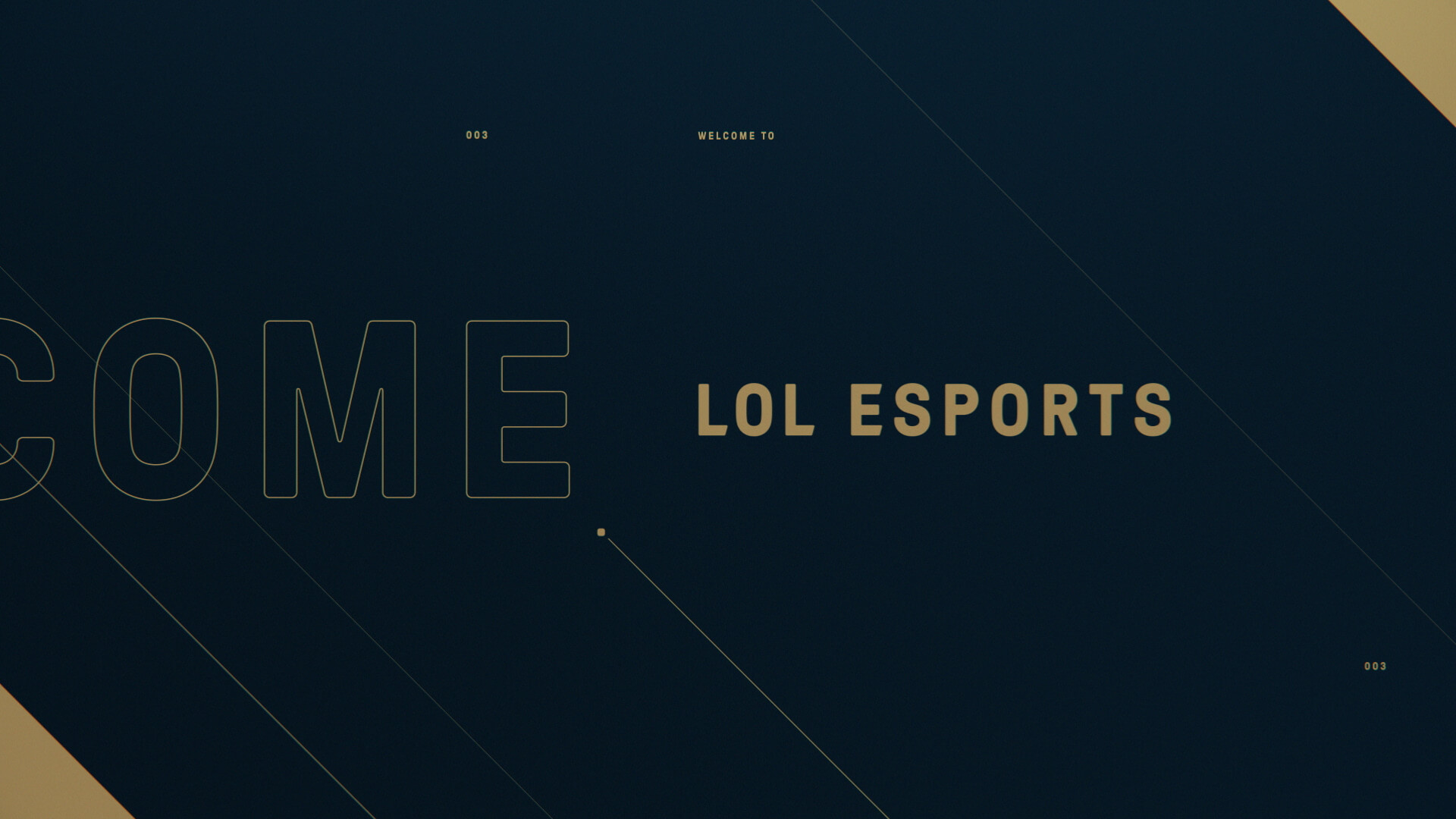 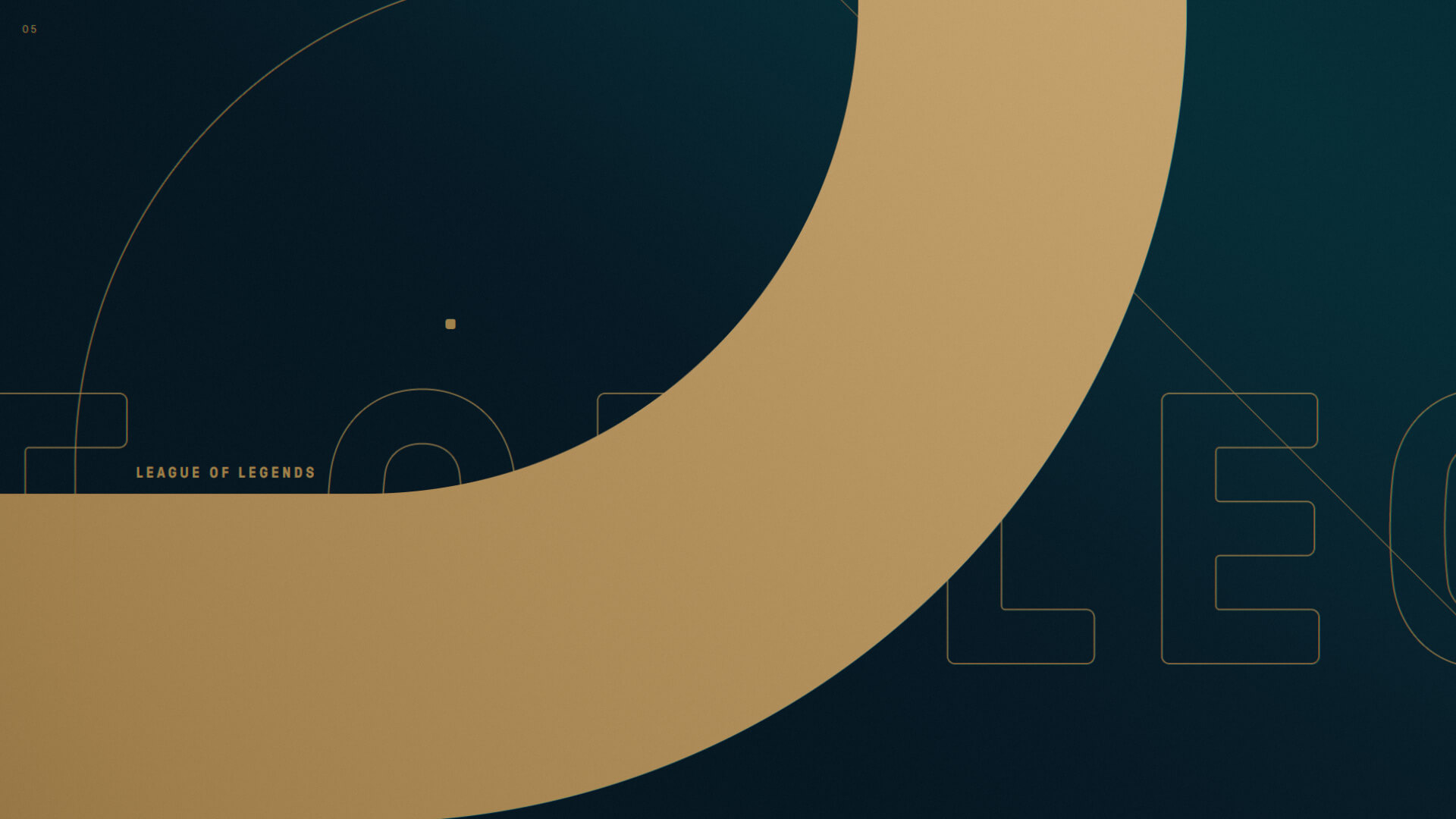 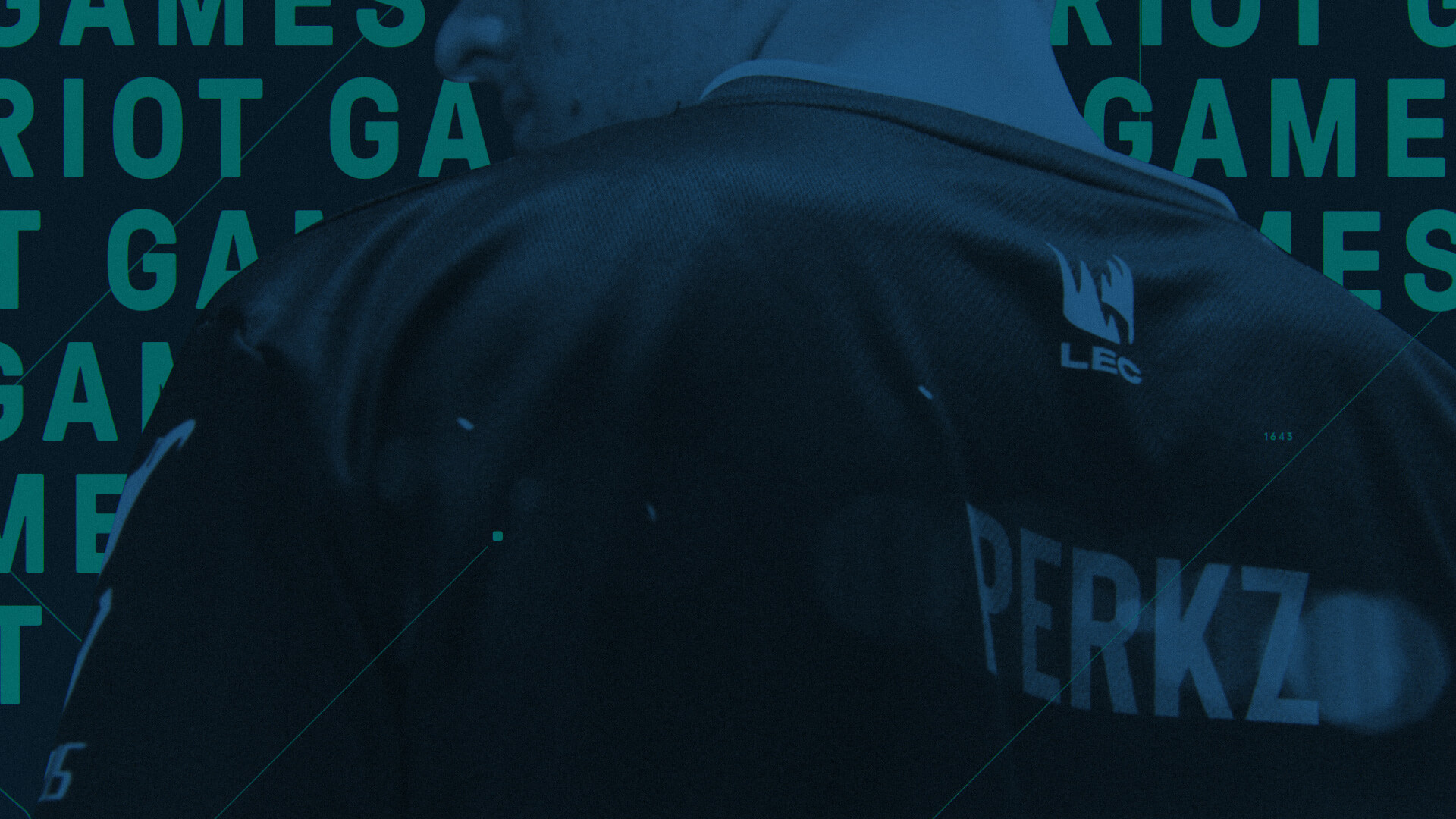 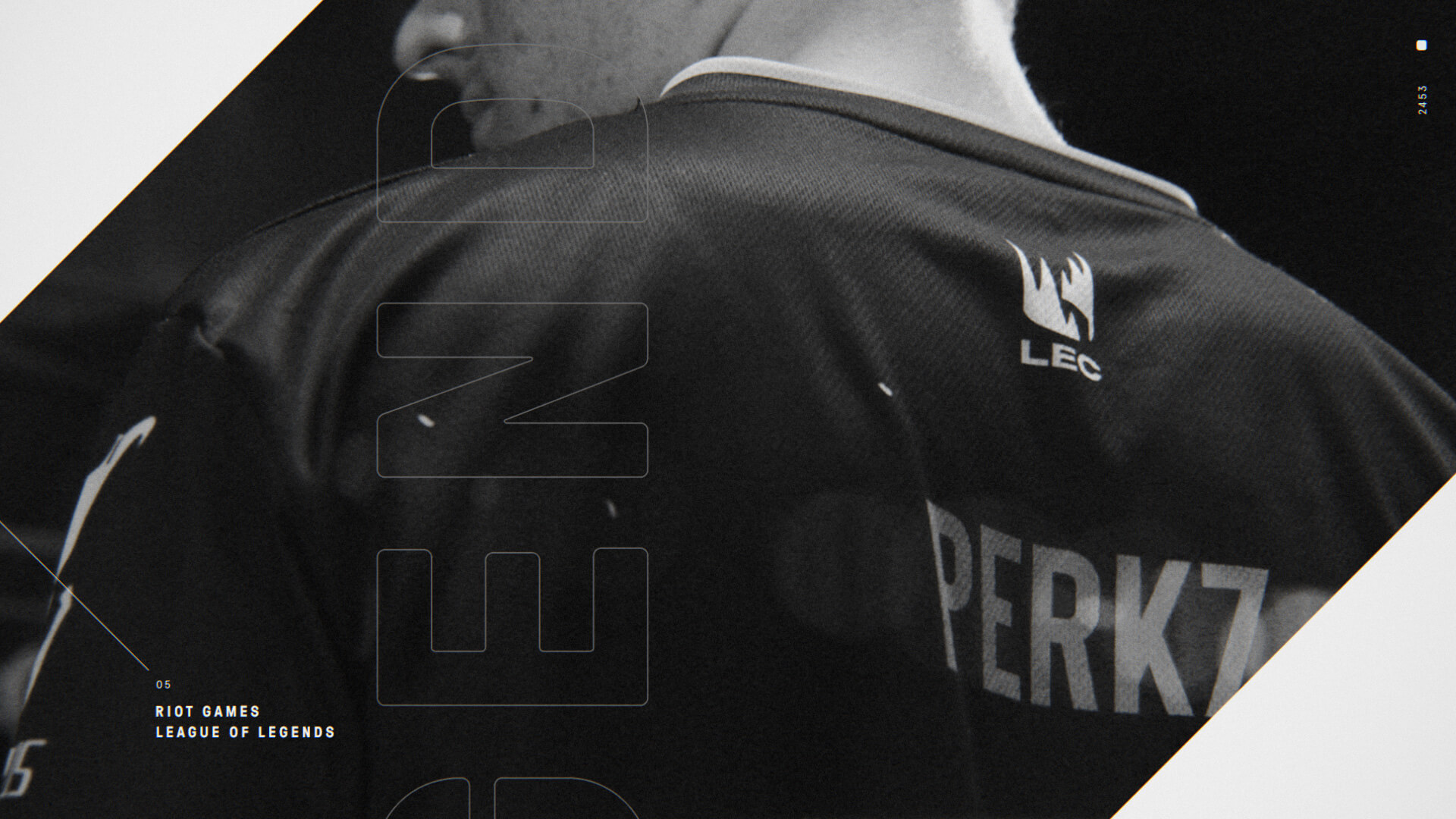 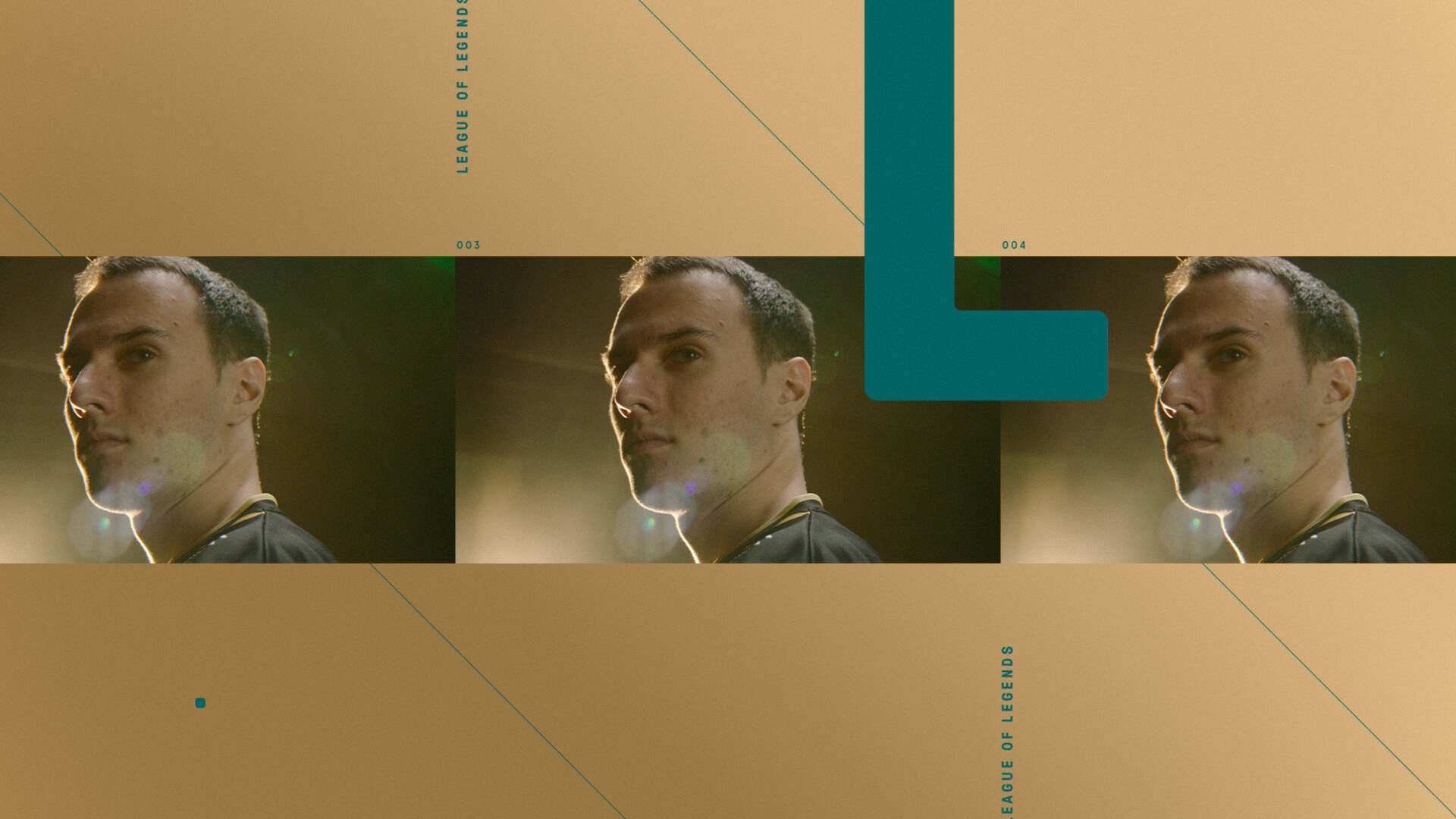 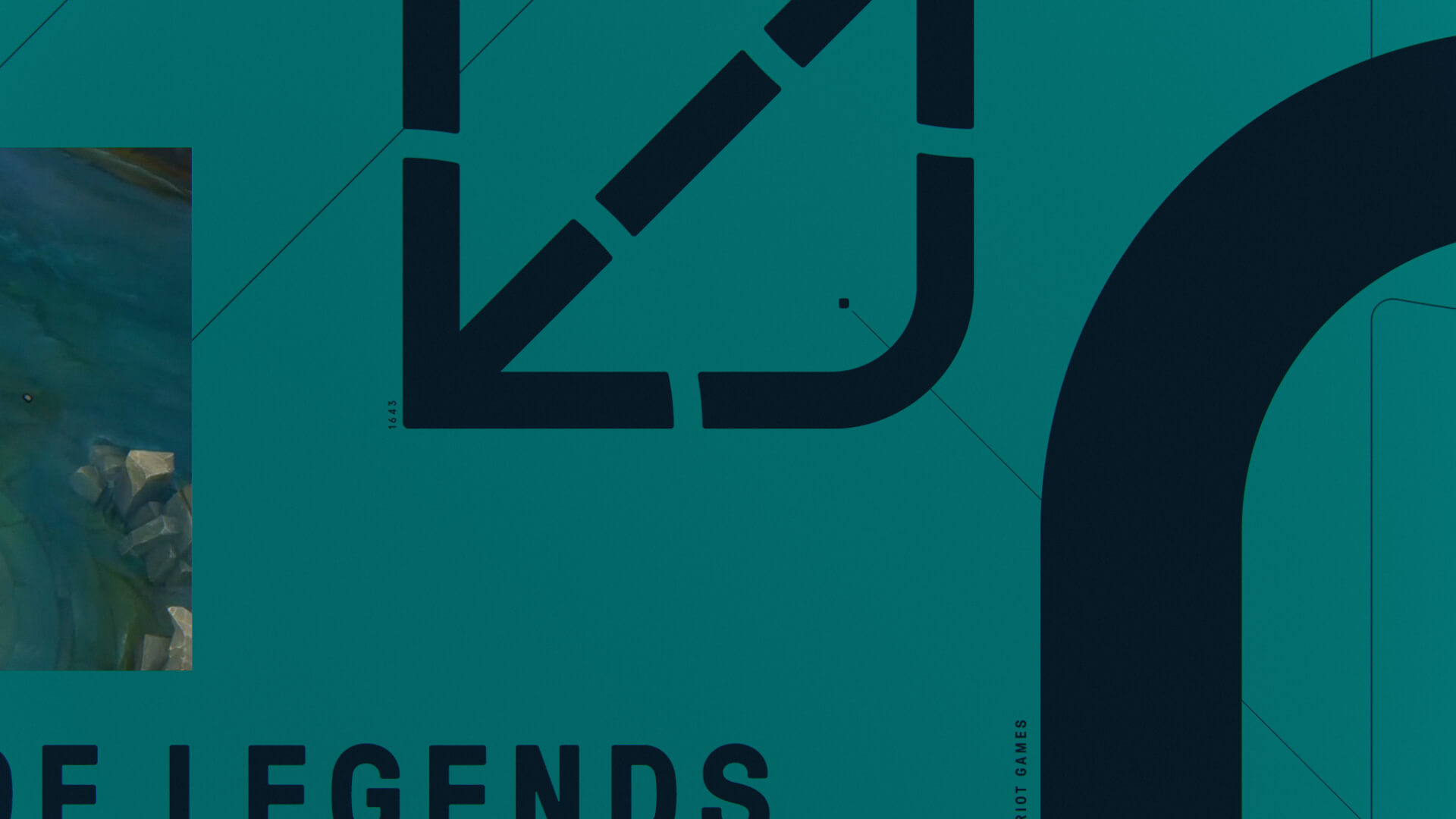 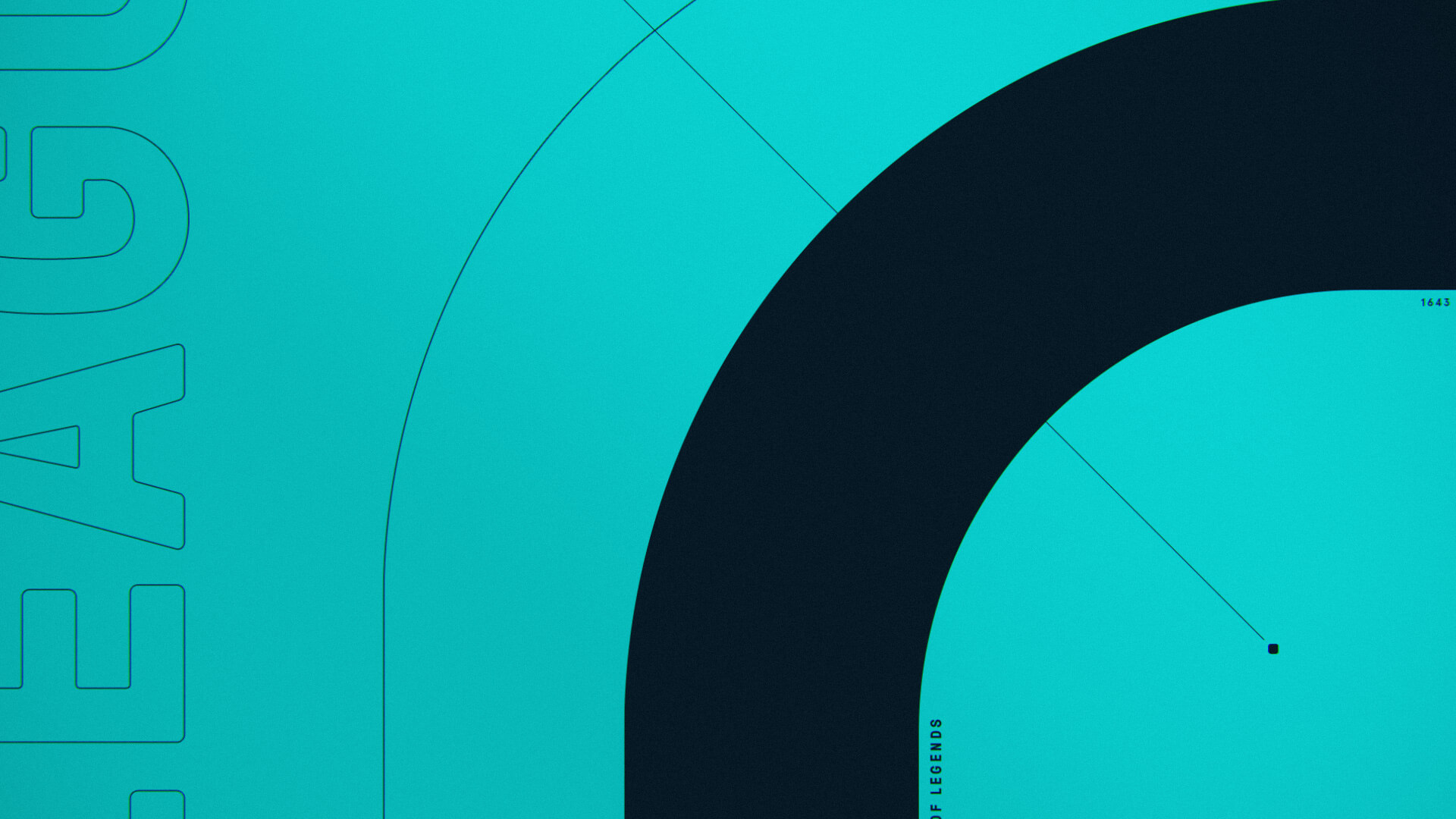 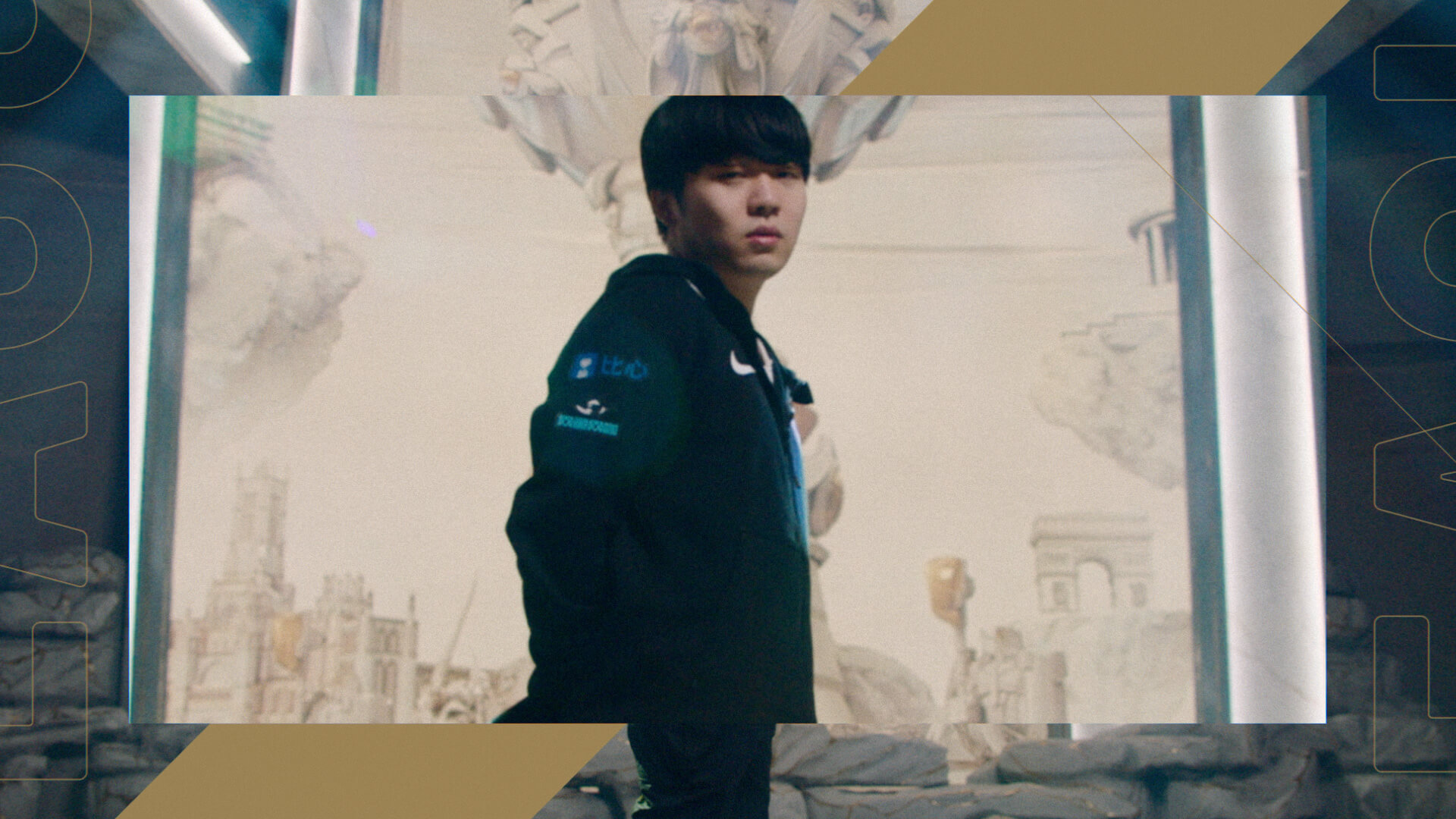 Styleframes for the launch video that utilised the 'LoL Esport' logomark as a way to frame footage.