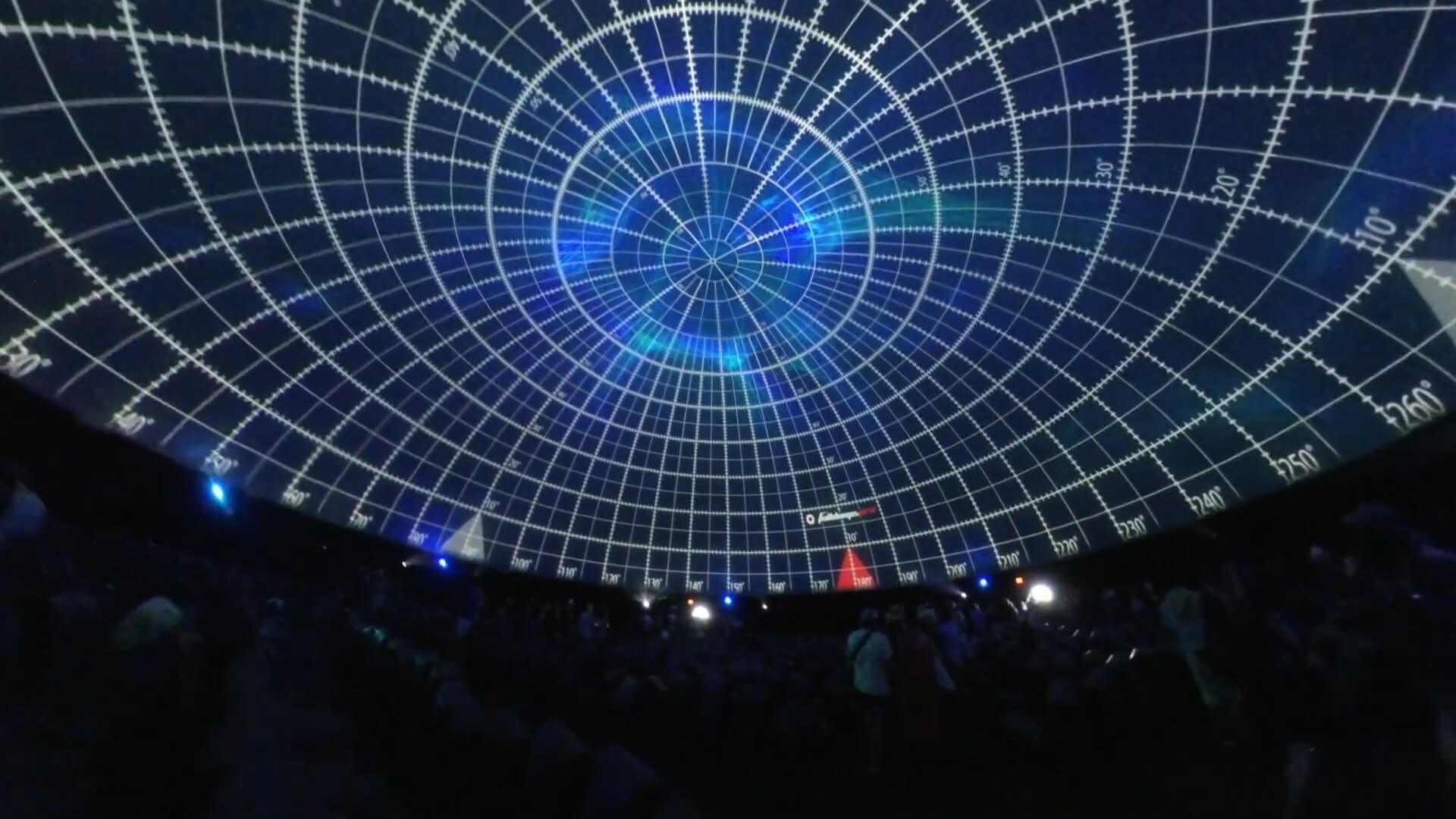 Behind the scenes edit by Ryan Hawthorne 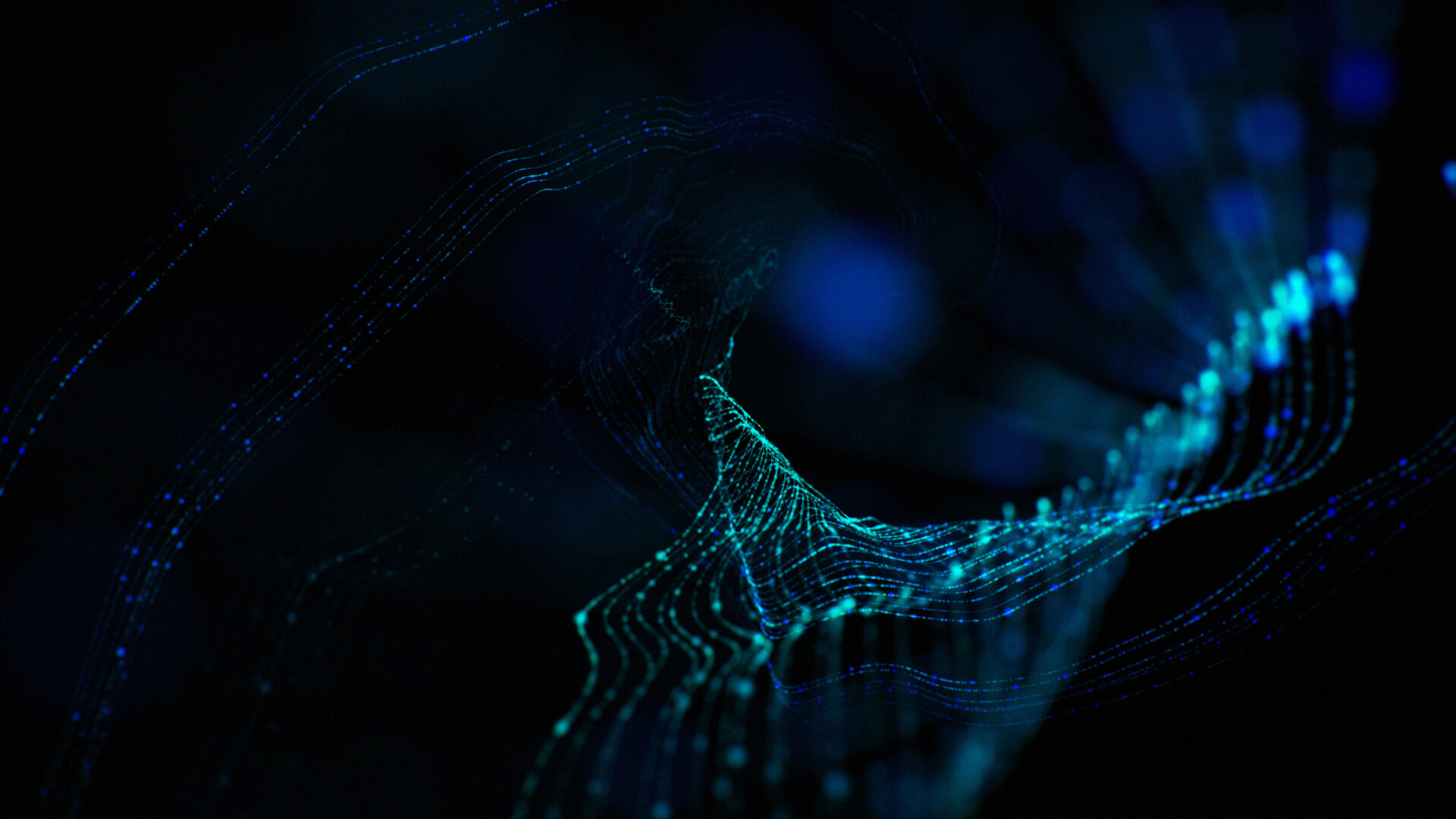 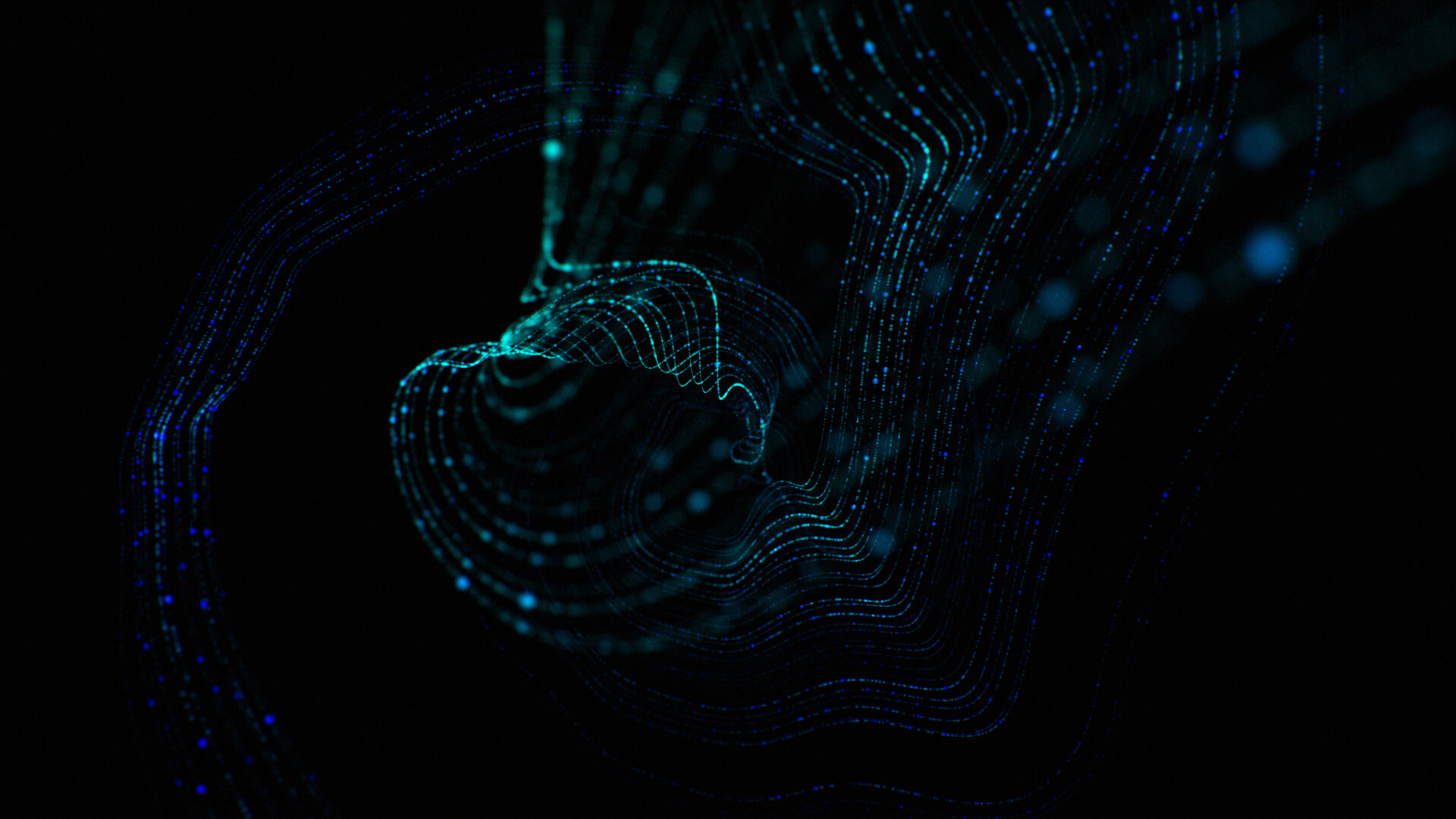 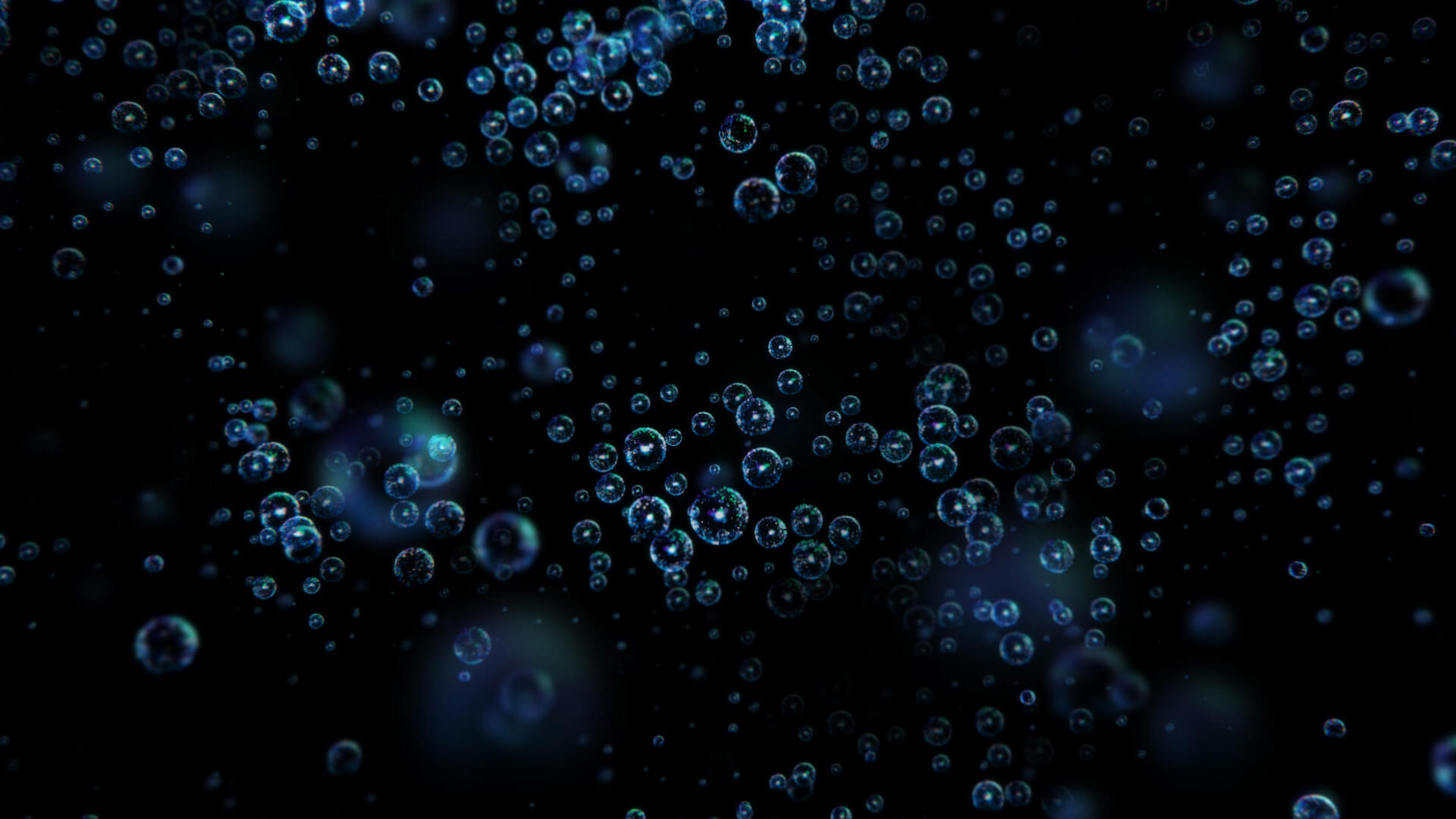 Preliminary explorations for the beginning of the song.

Title concept that didn't make it in the final cut. Design & animation by Joyce N. Ho, particles by Ryan Hawthorne. 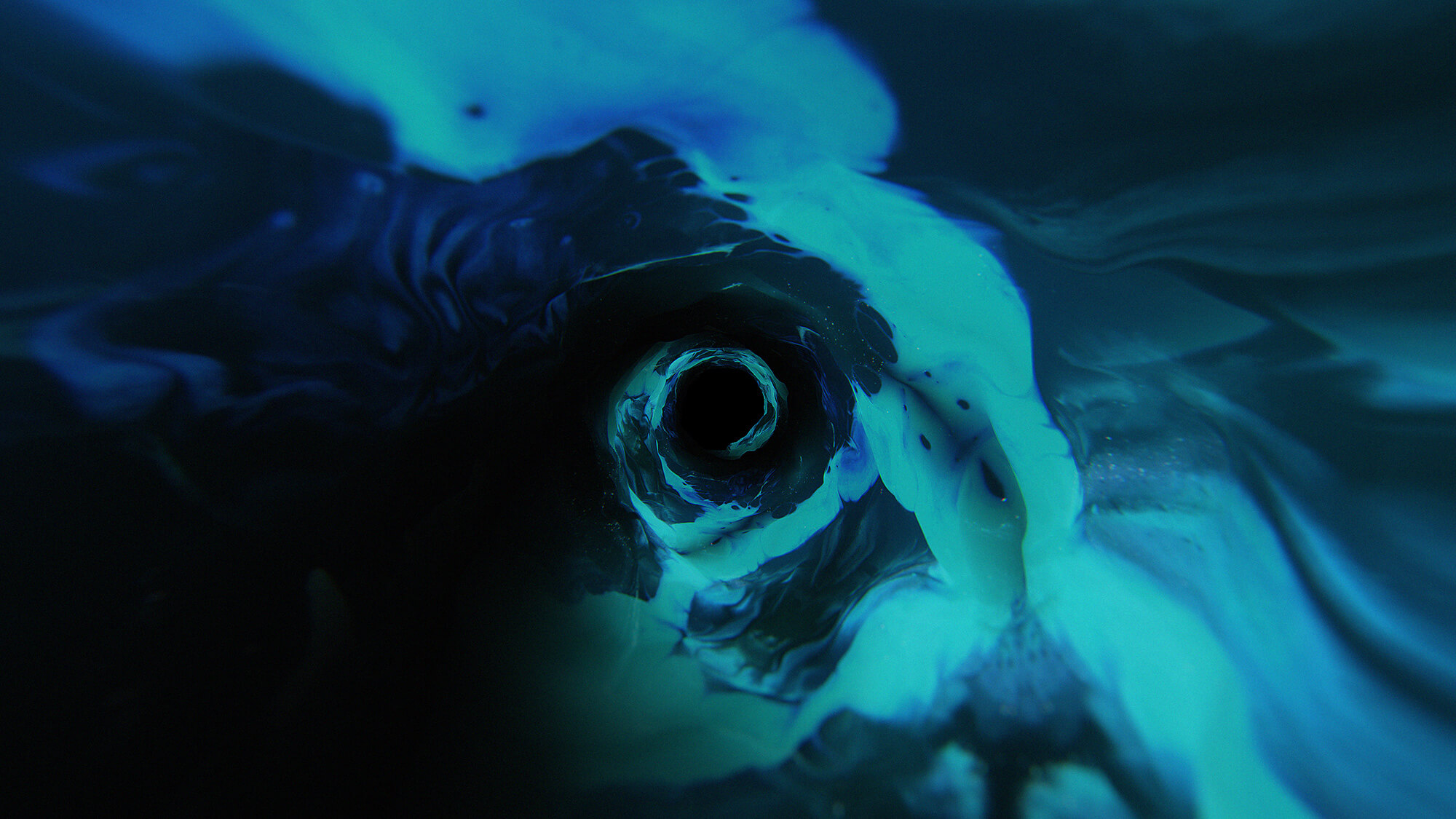 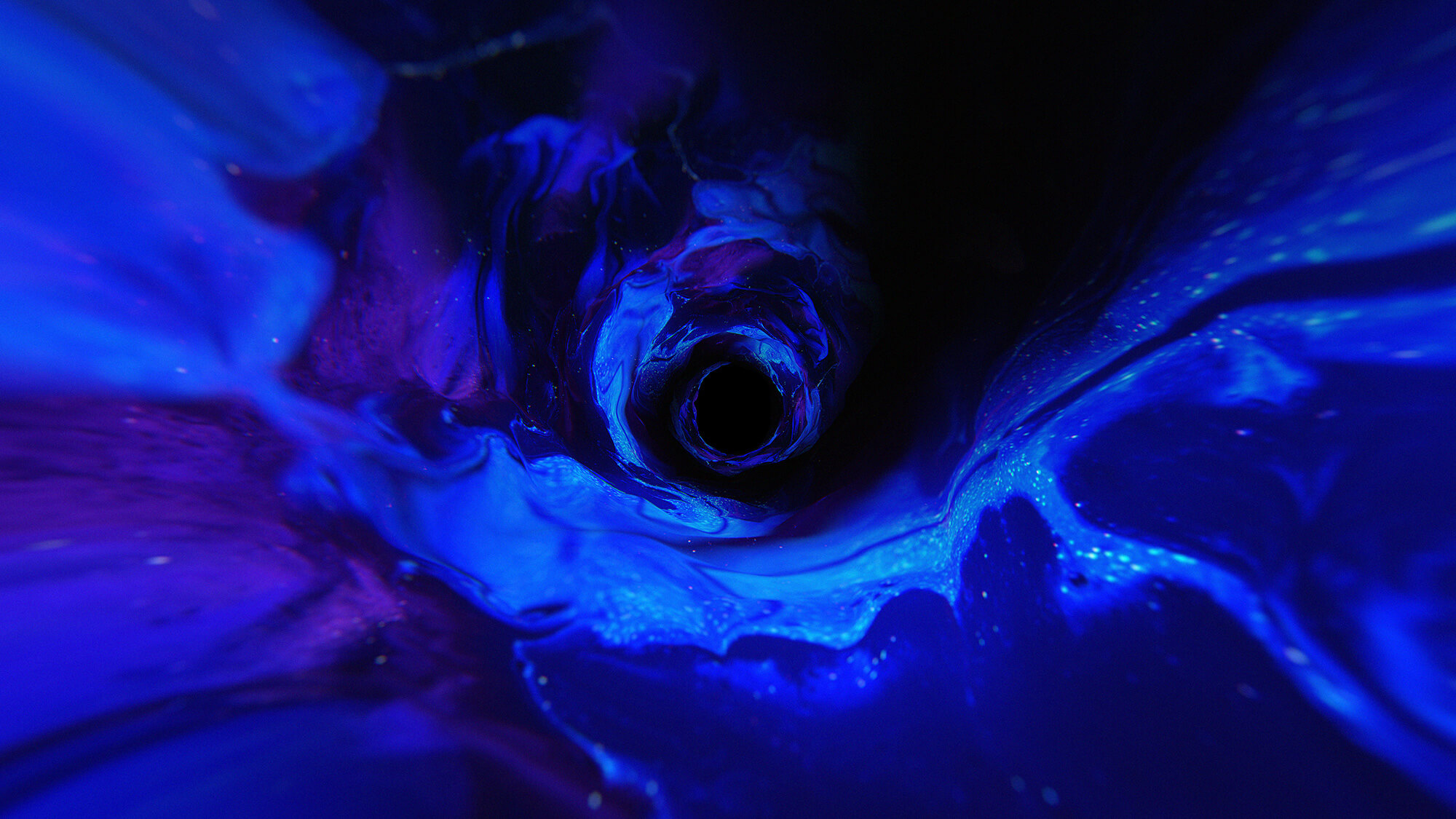 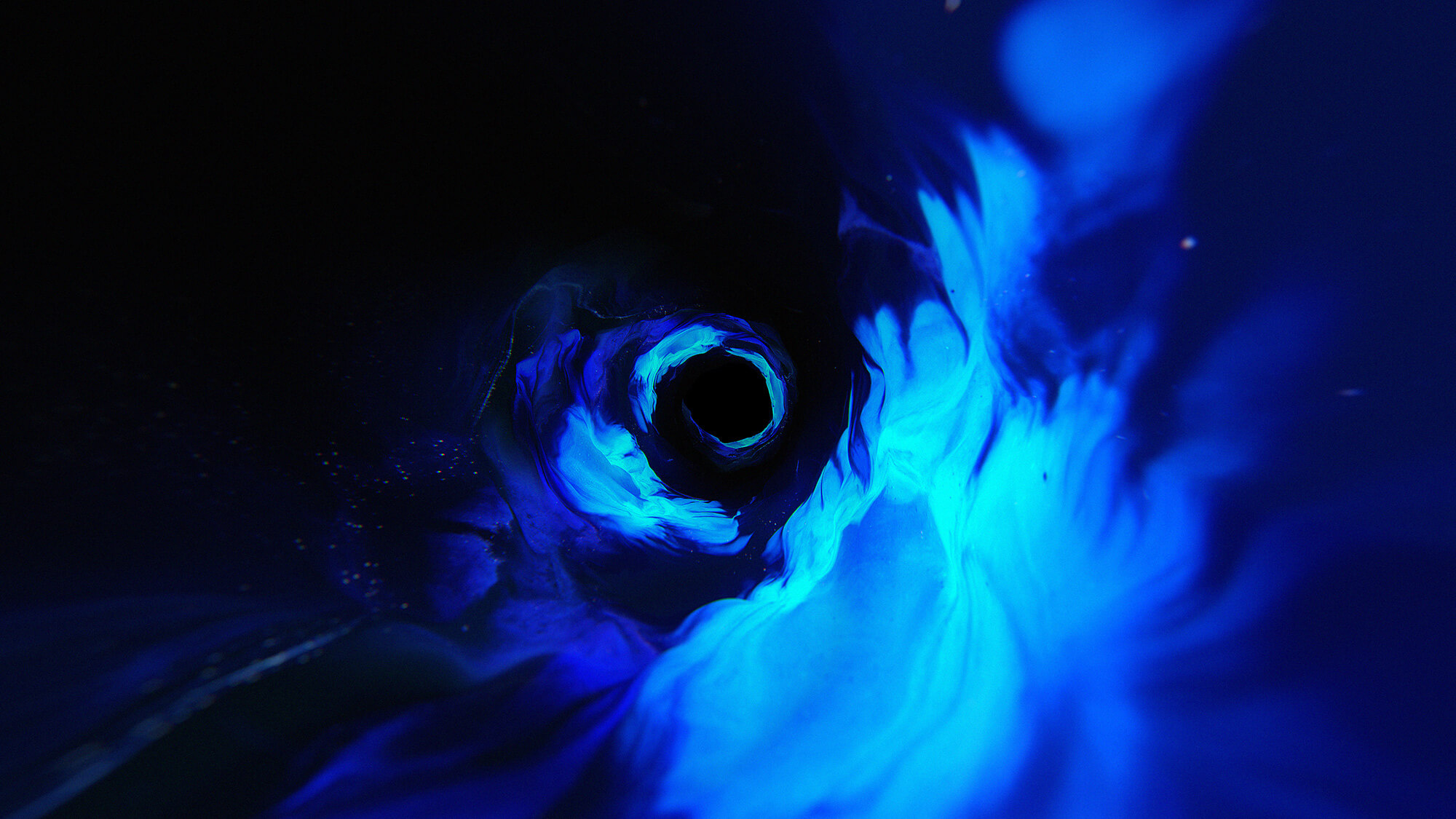 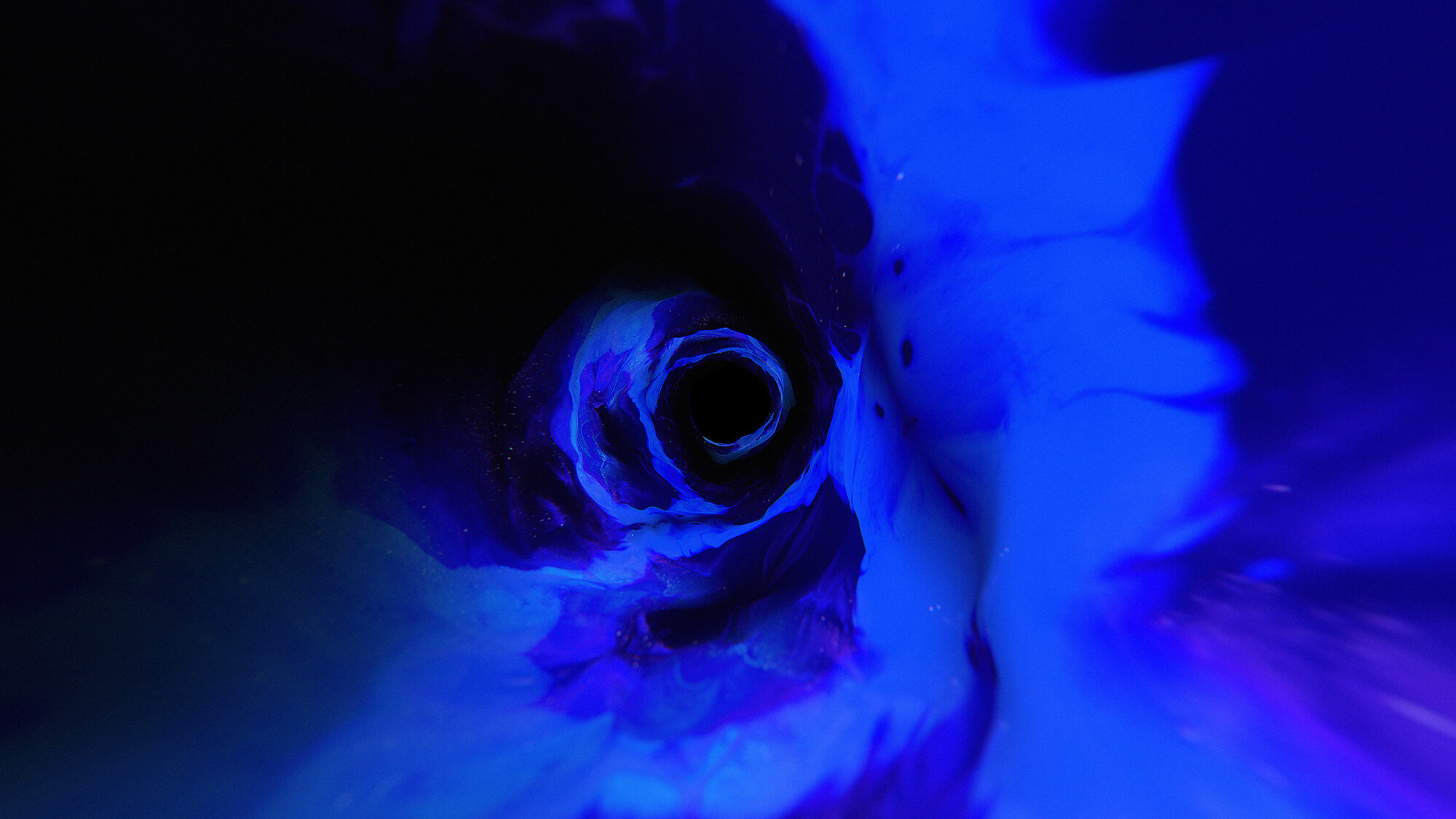