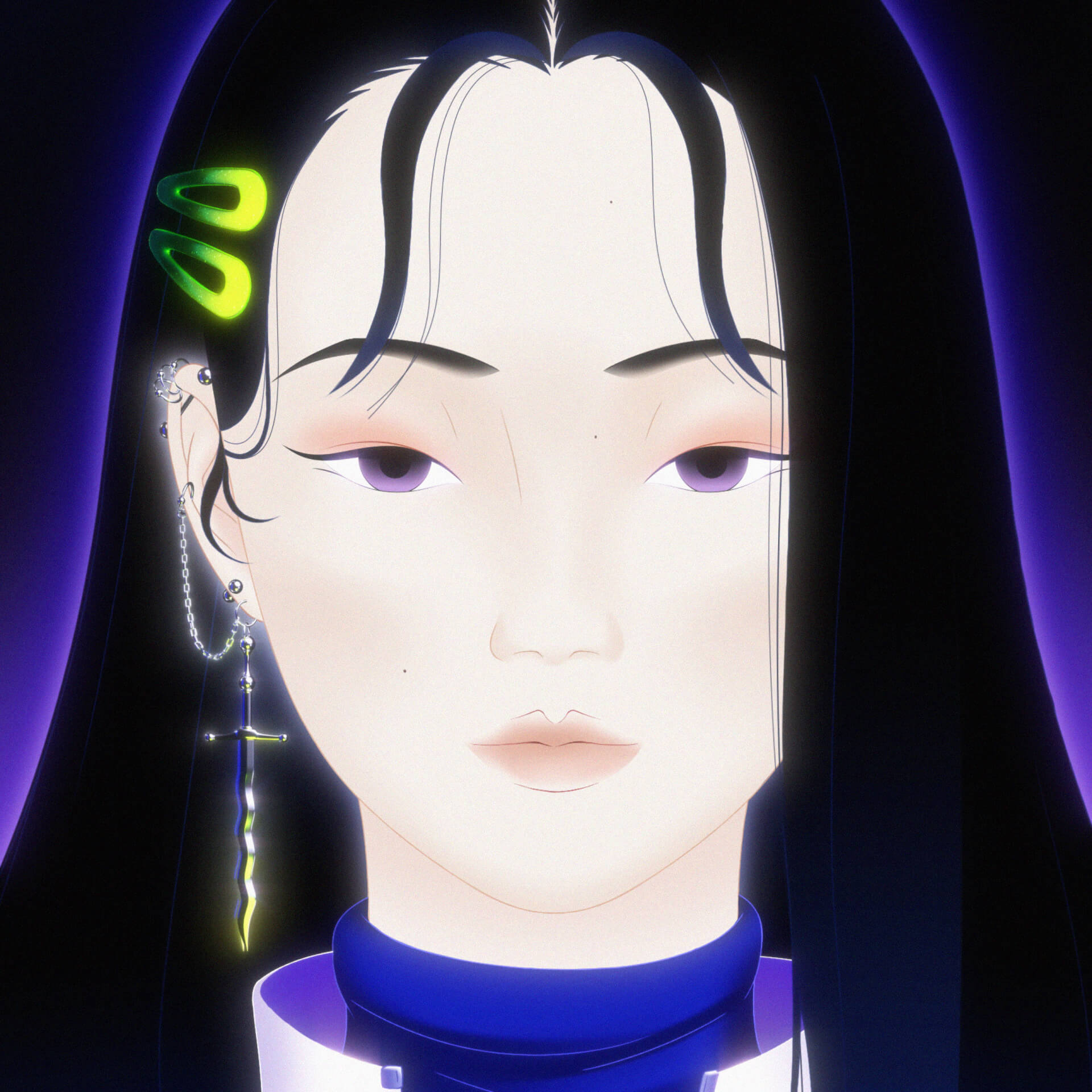 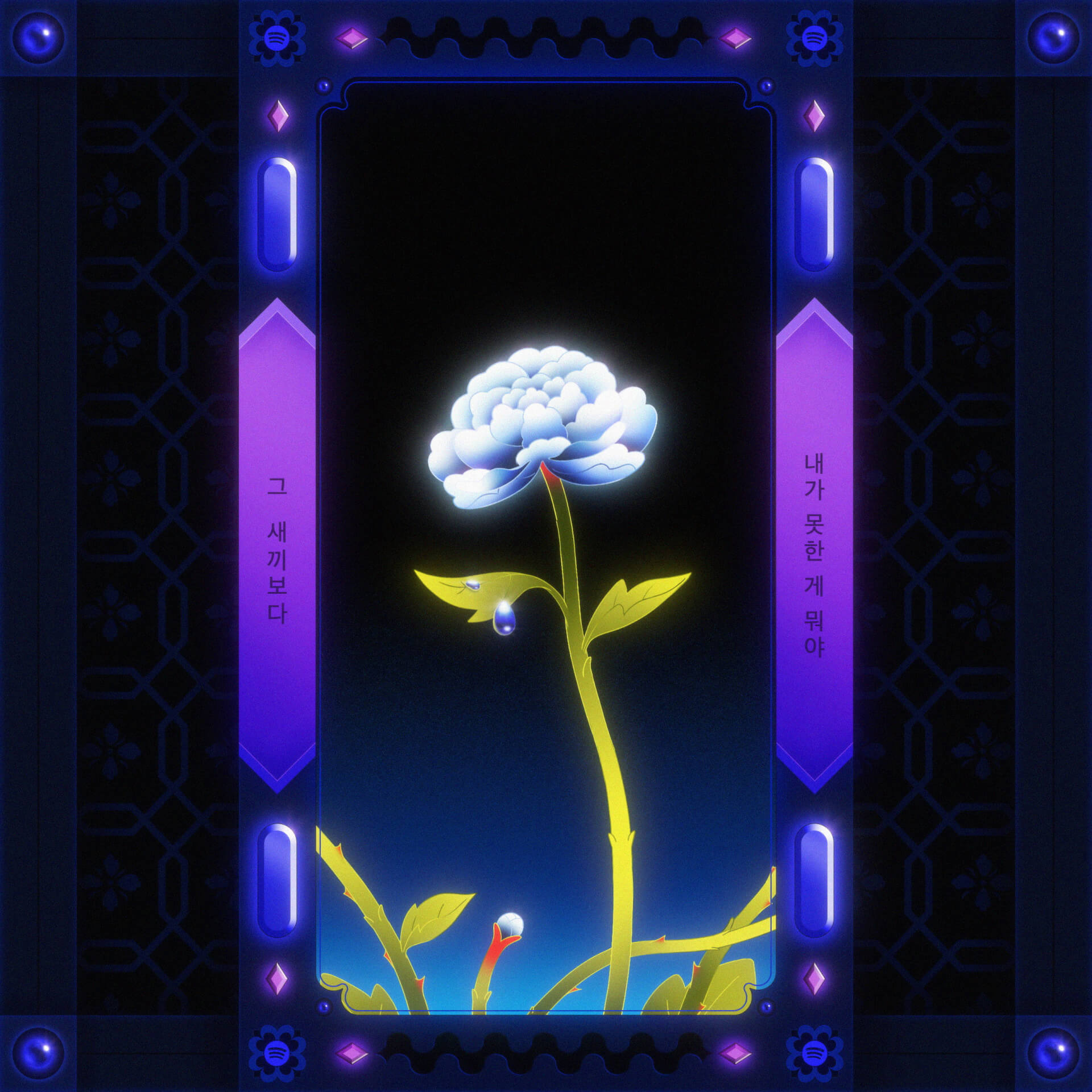 We grounded our design in AAPI imagery, such as silk paintings, illustrative iconography, and retro anime aesthetics. By blending 2D and 3D techniques, we created an unique art direction that referenced Spotify’s larger AAPI campaign, as well as aptly represent the style of Audrey Nuna as an artist.