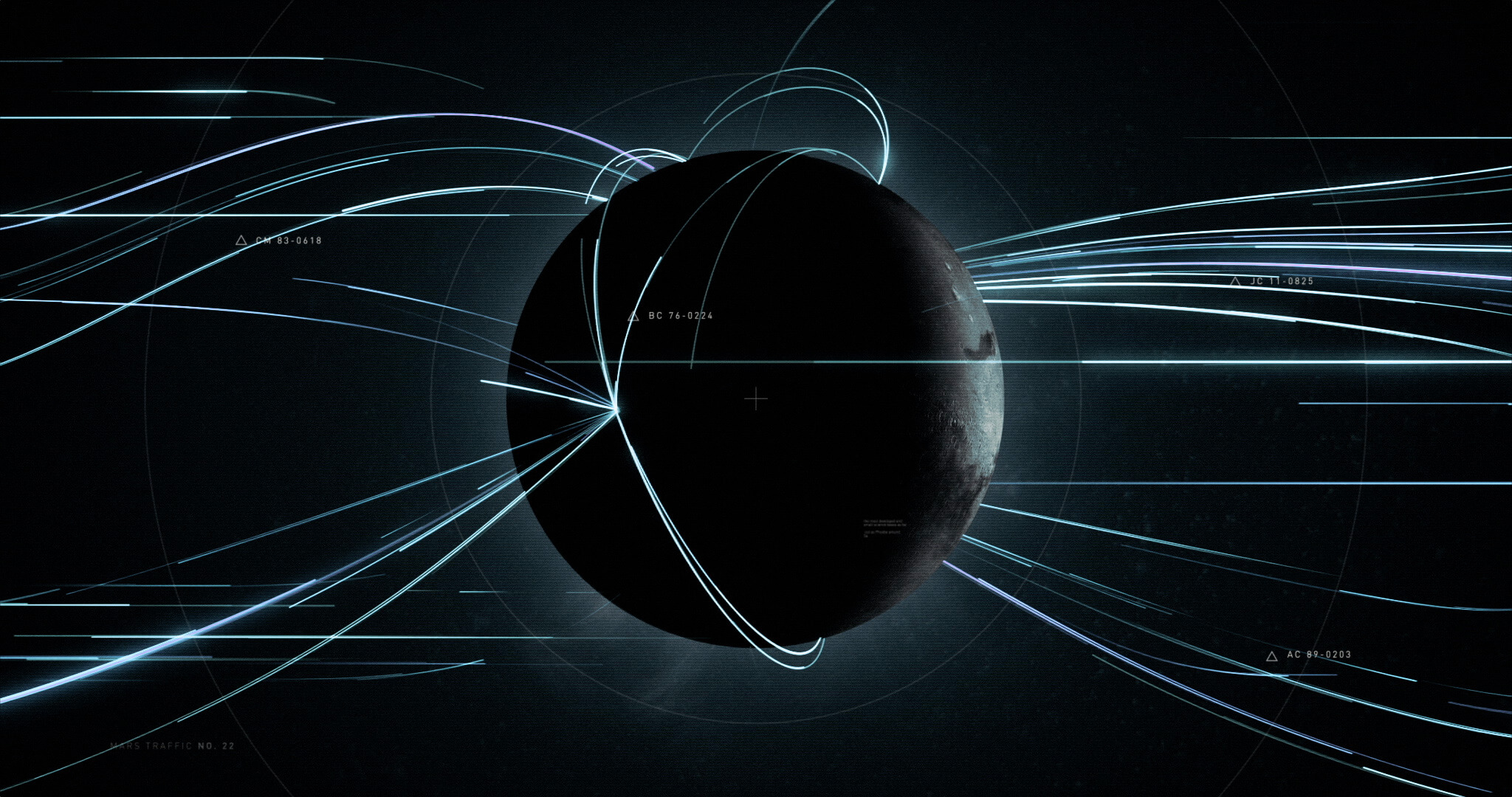 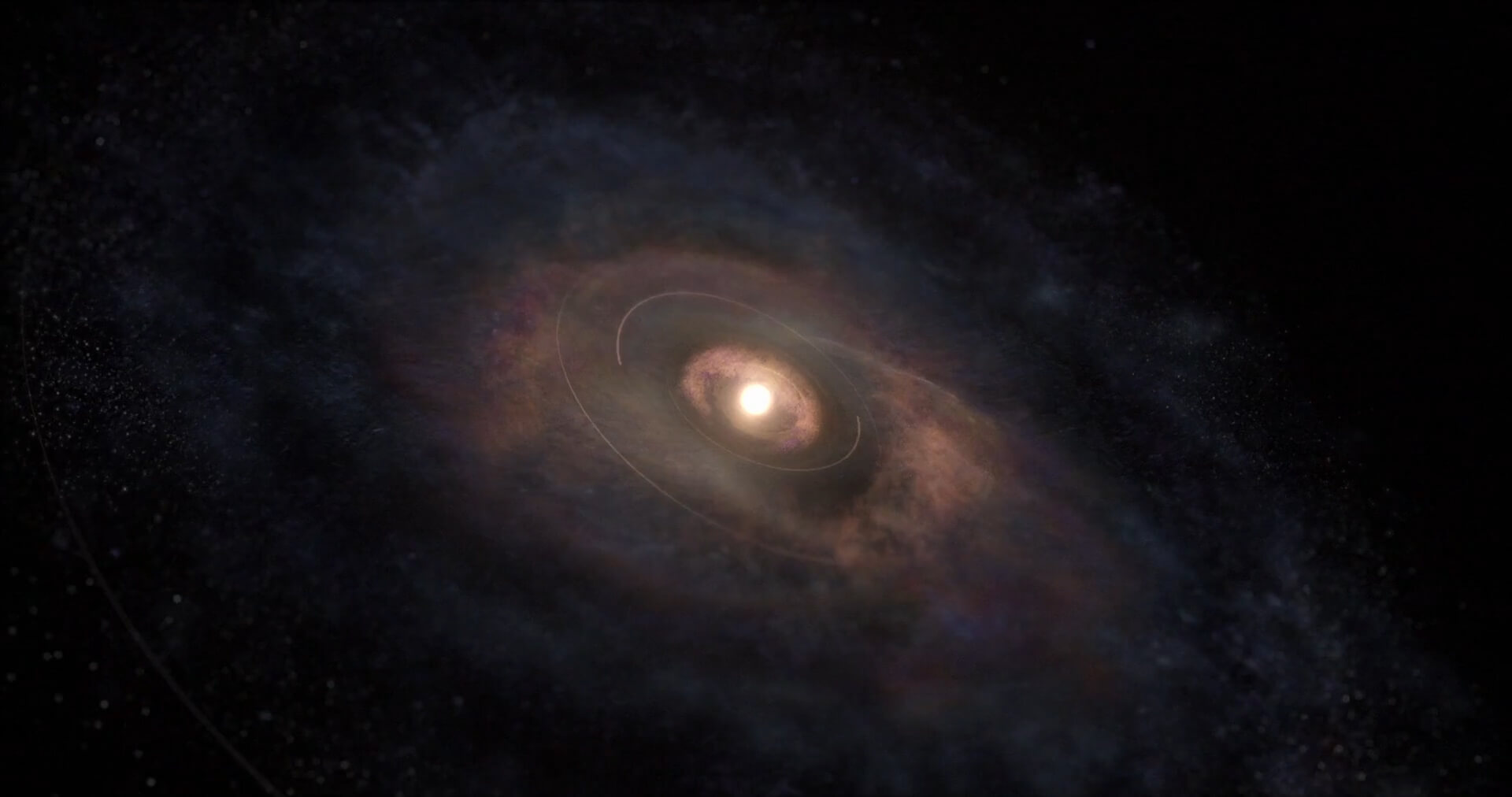 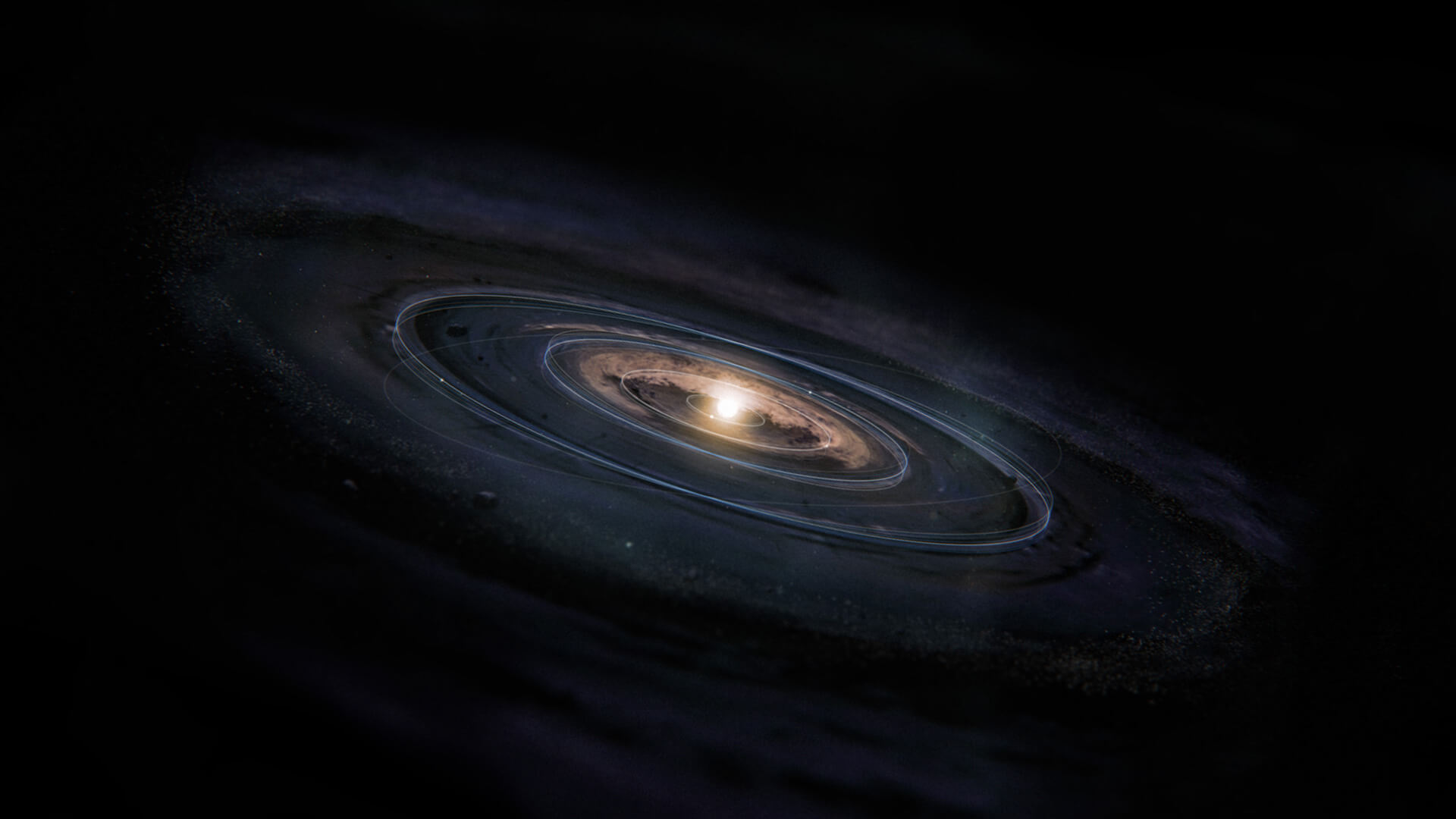 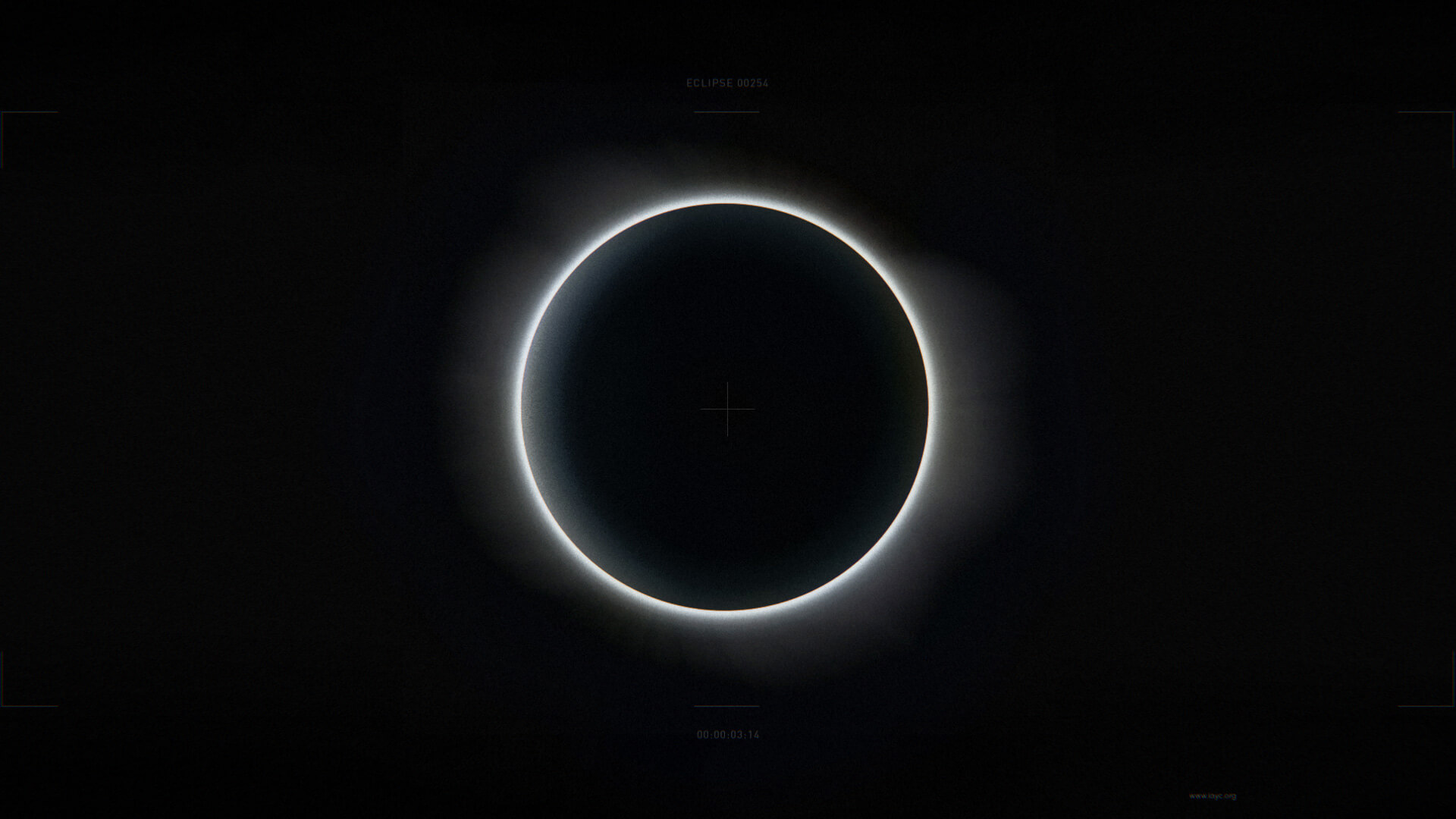 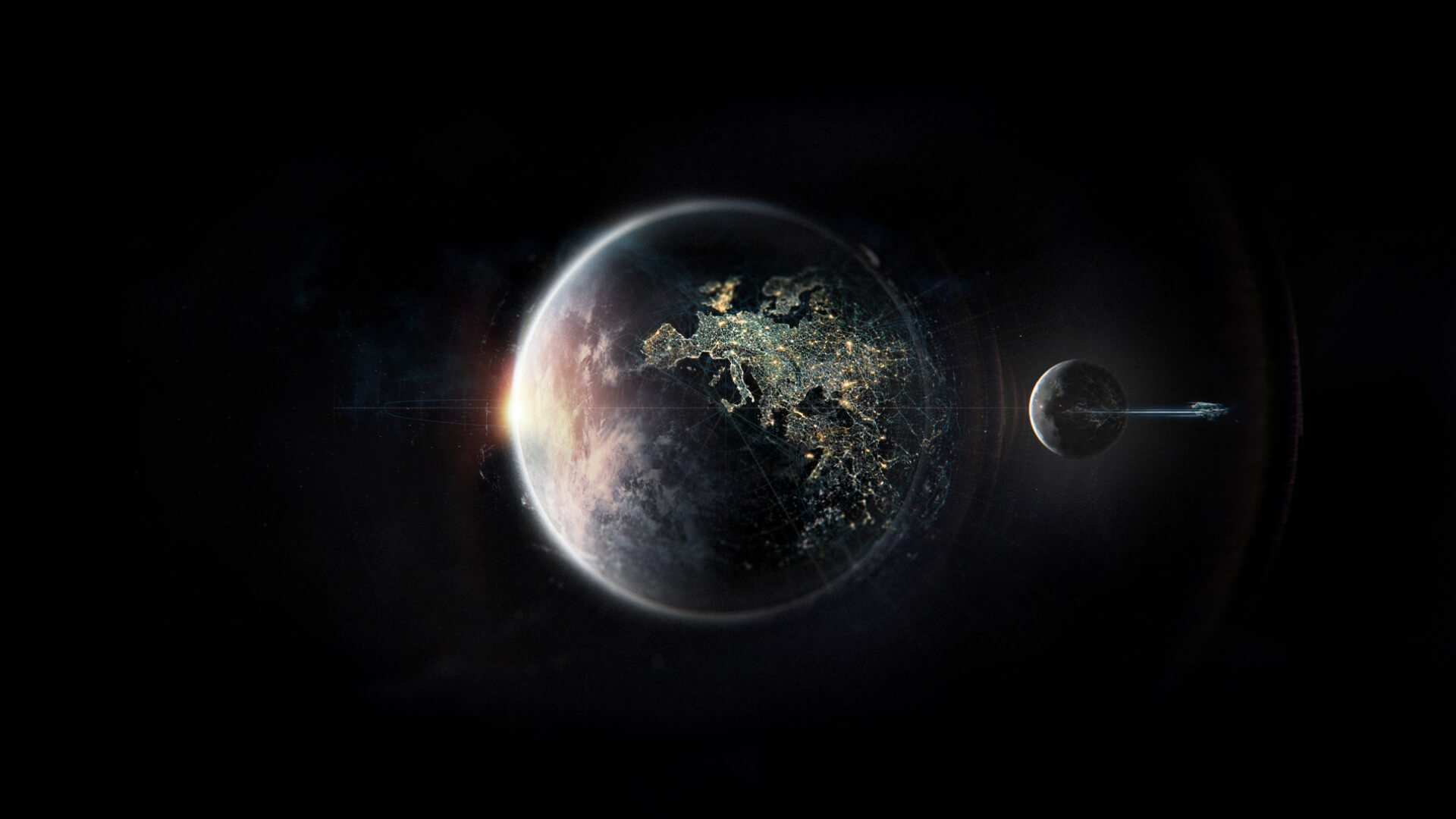 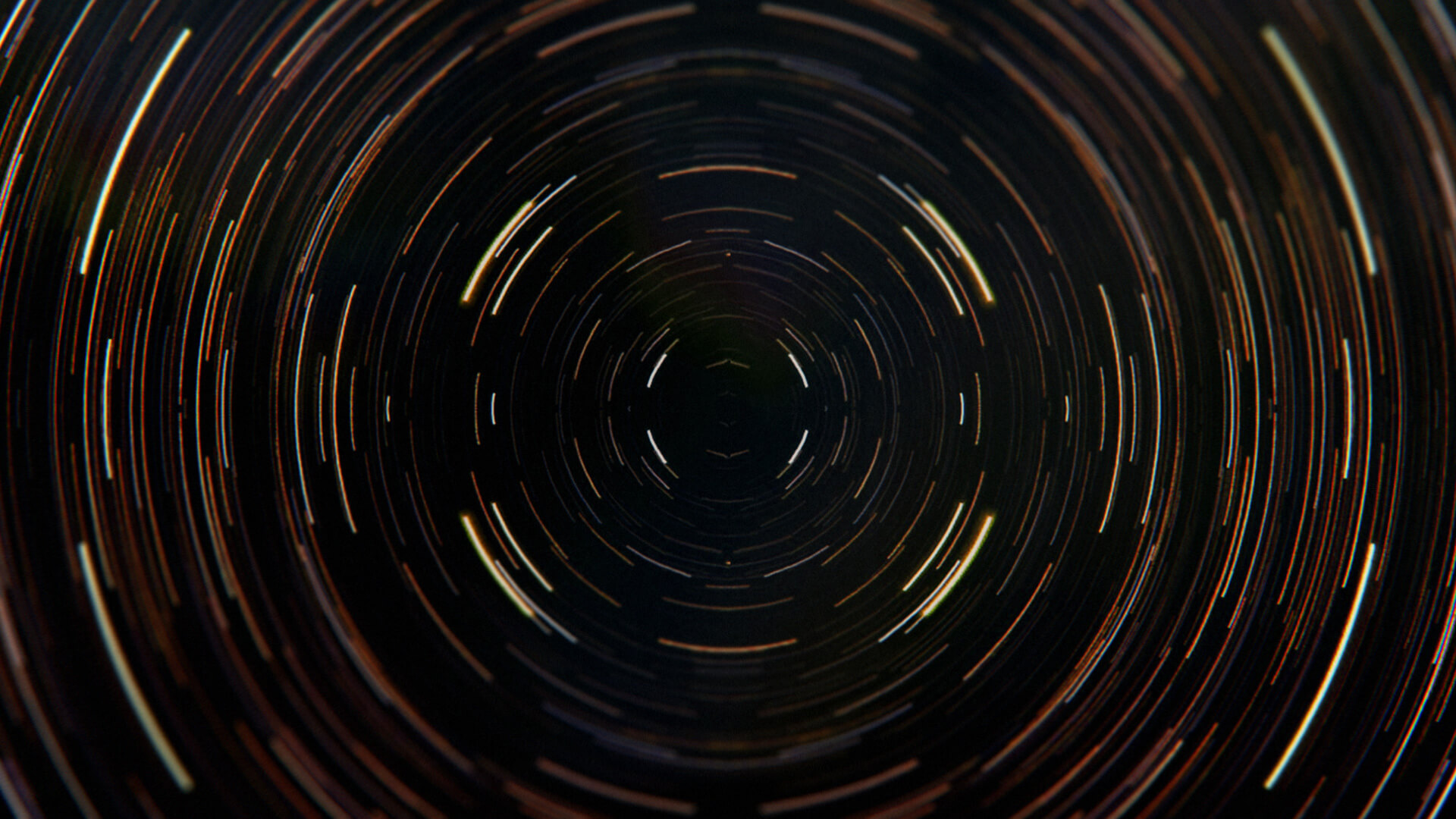 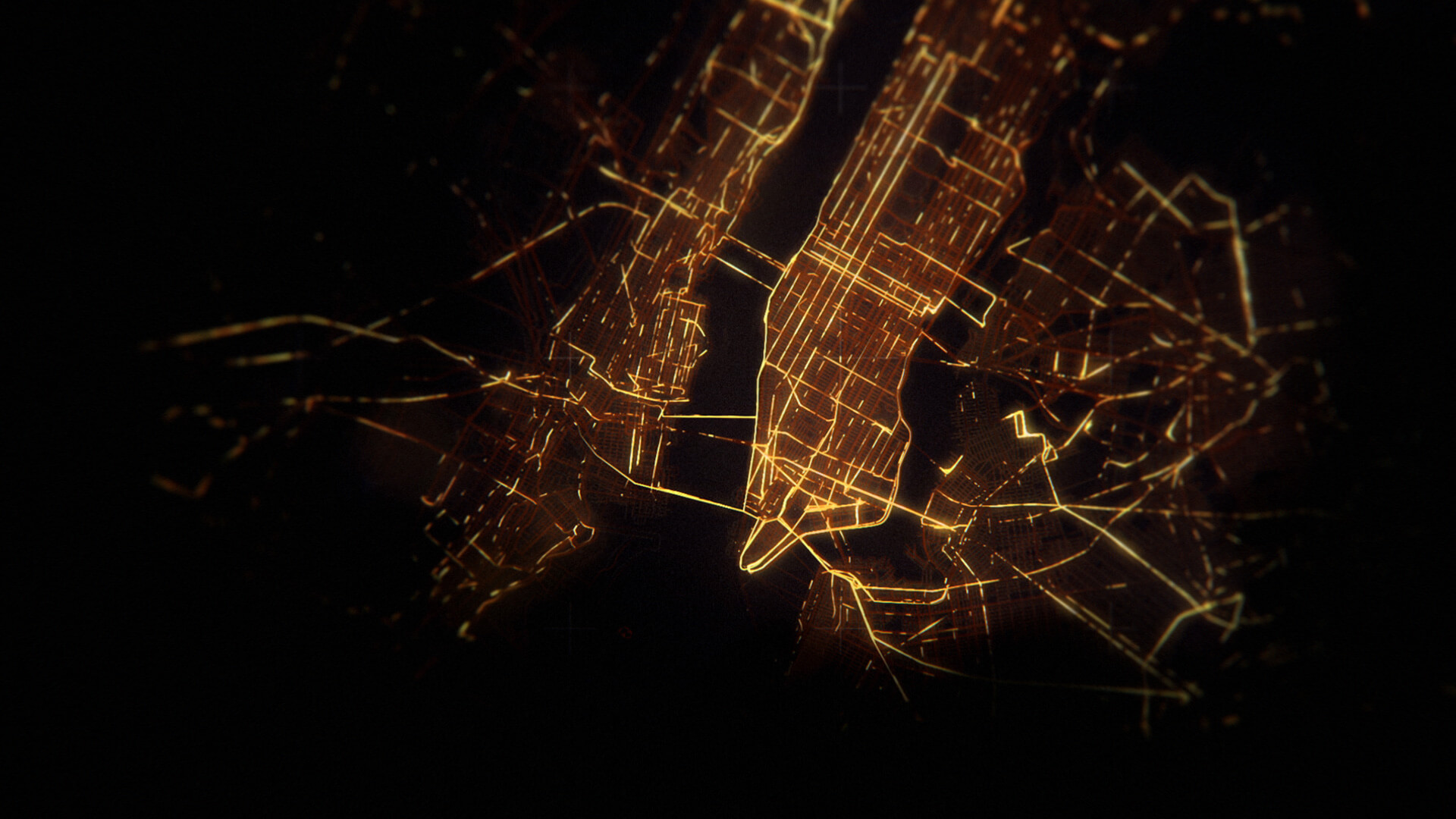 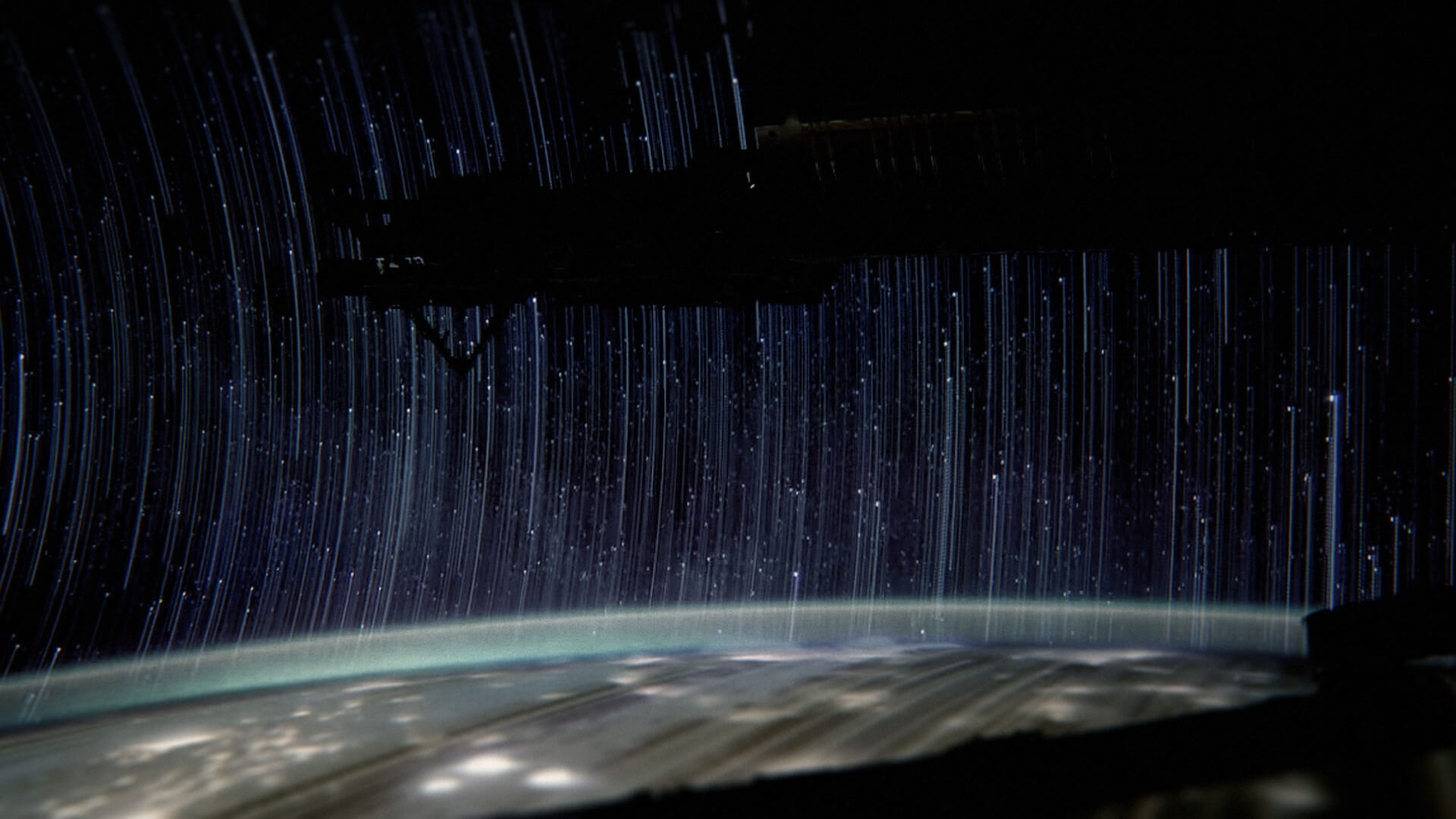 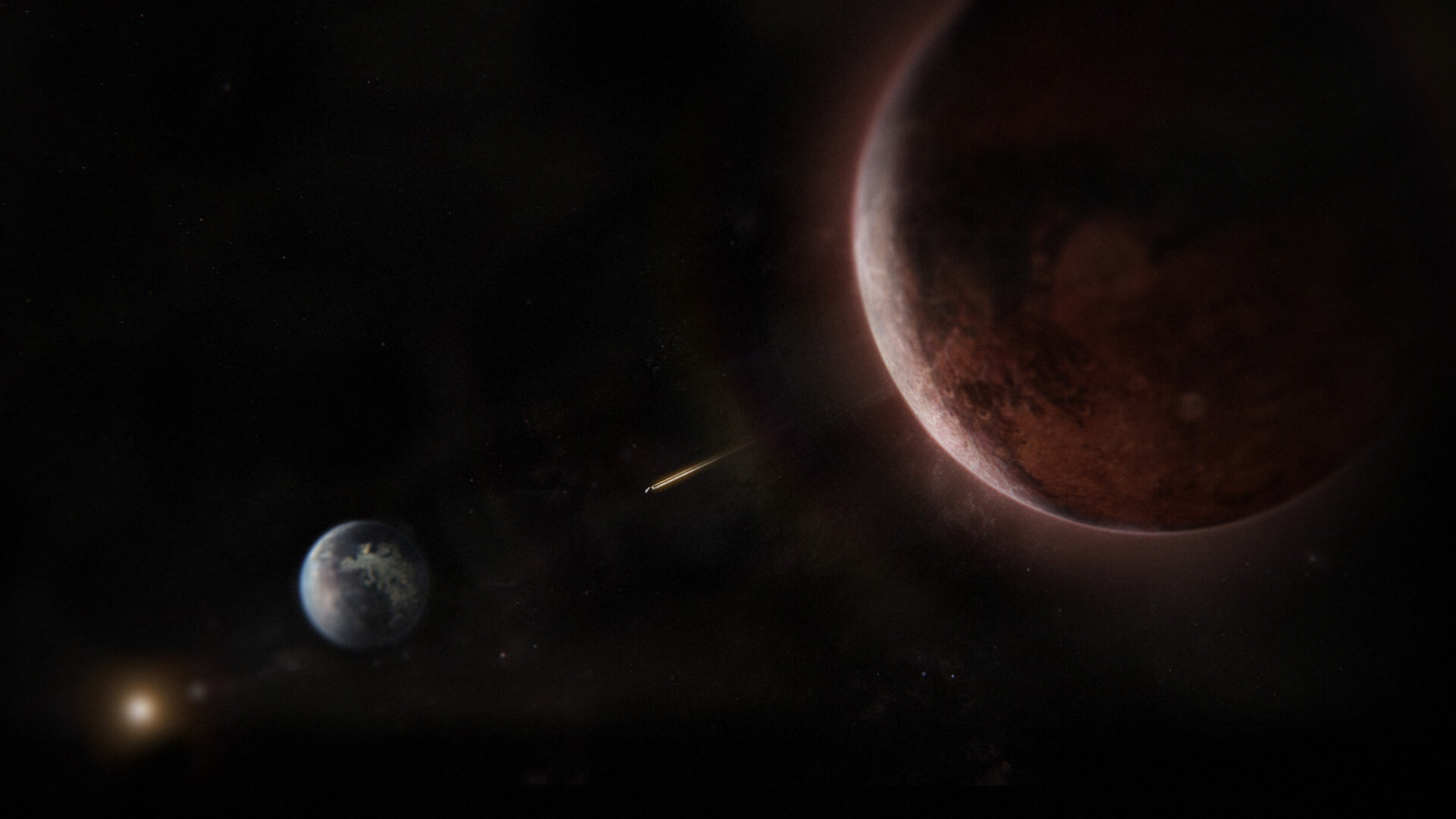 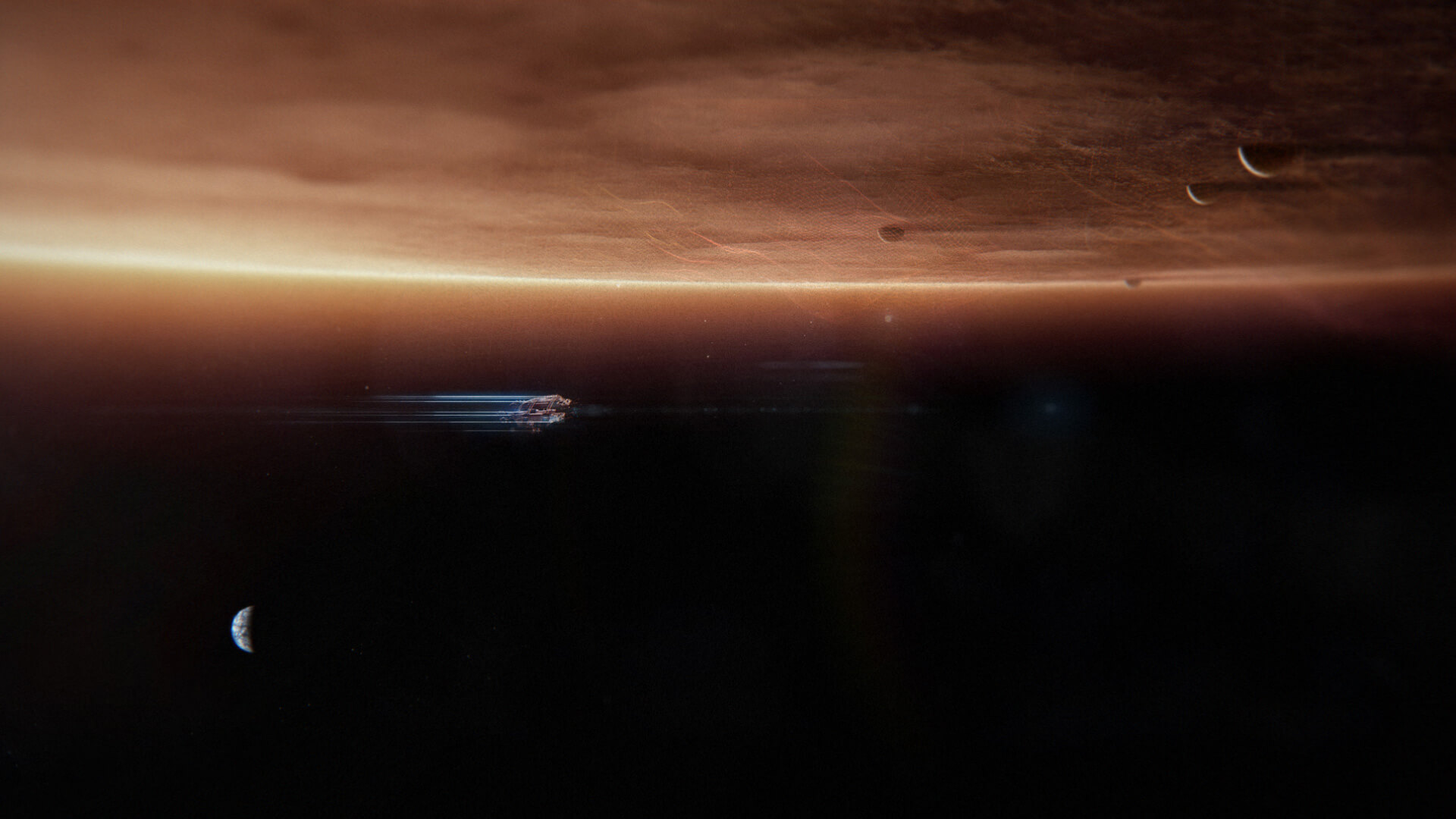 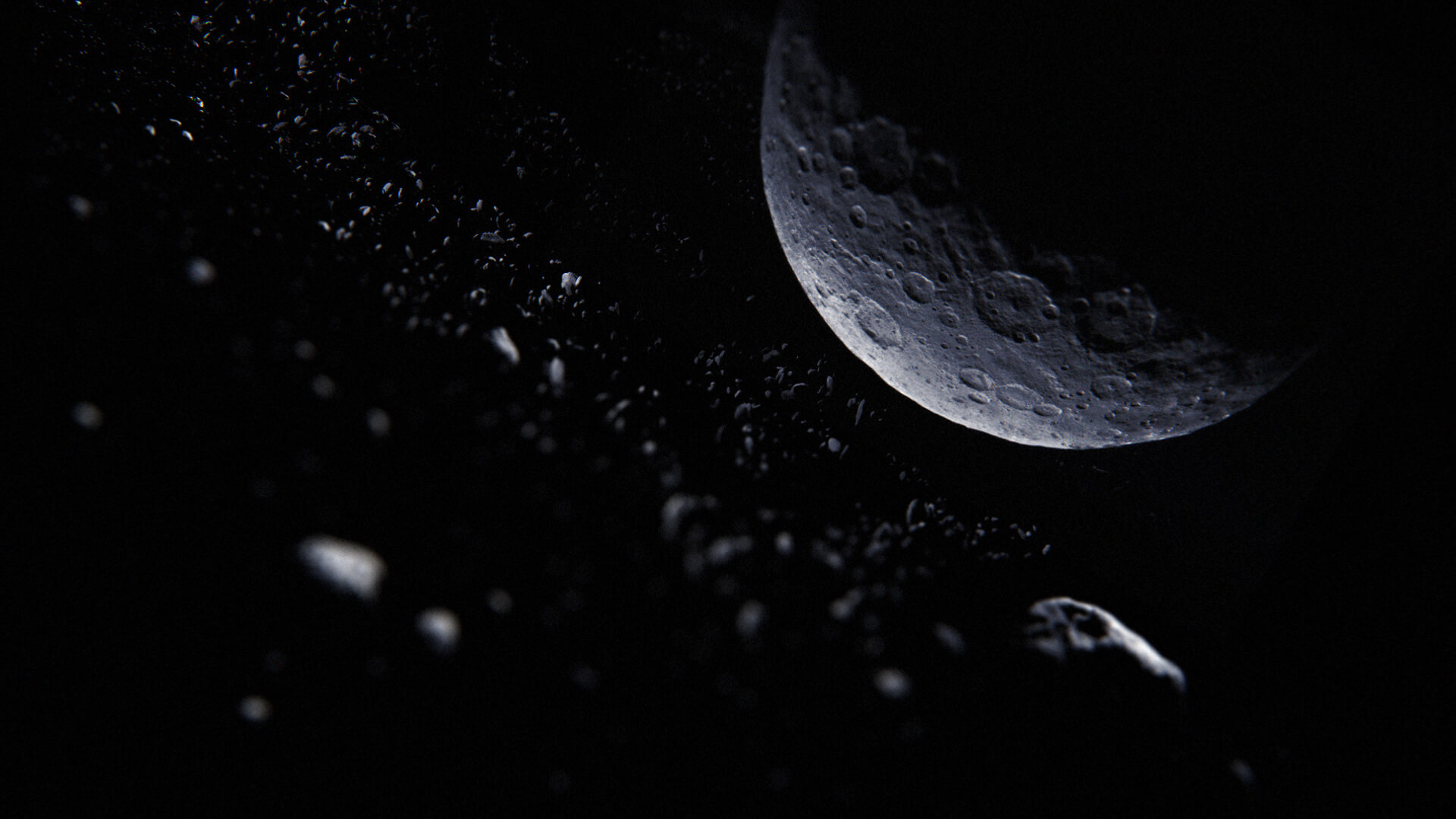 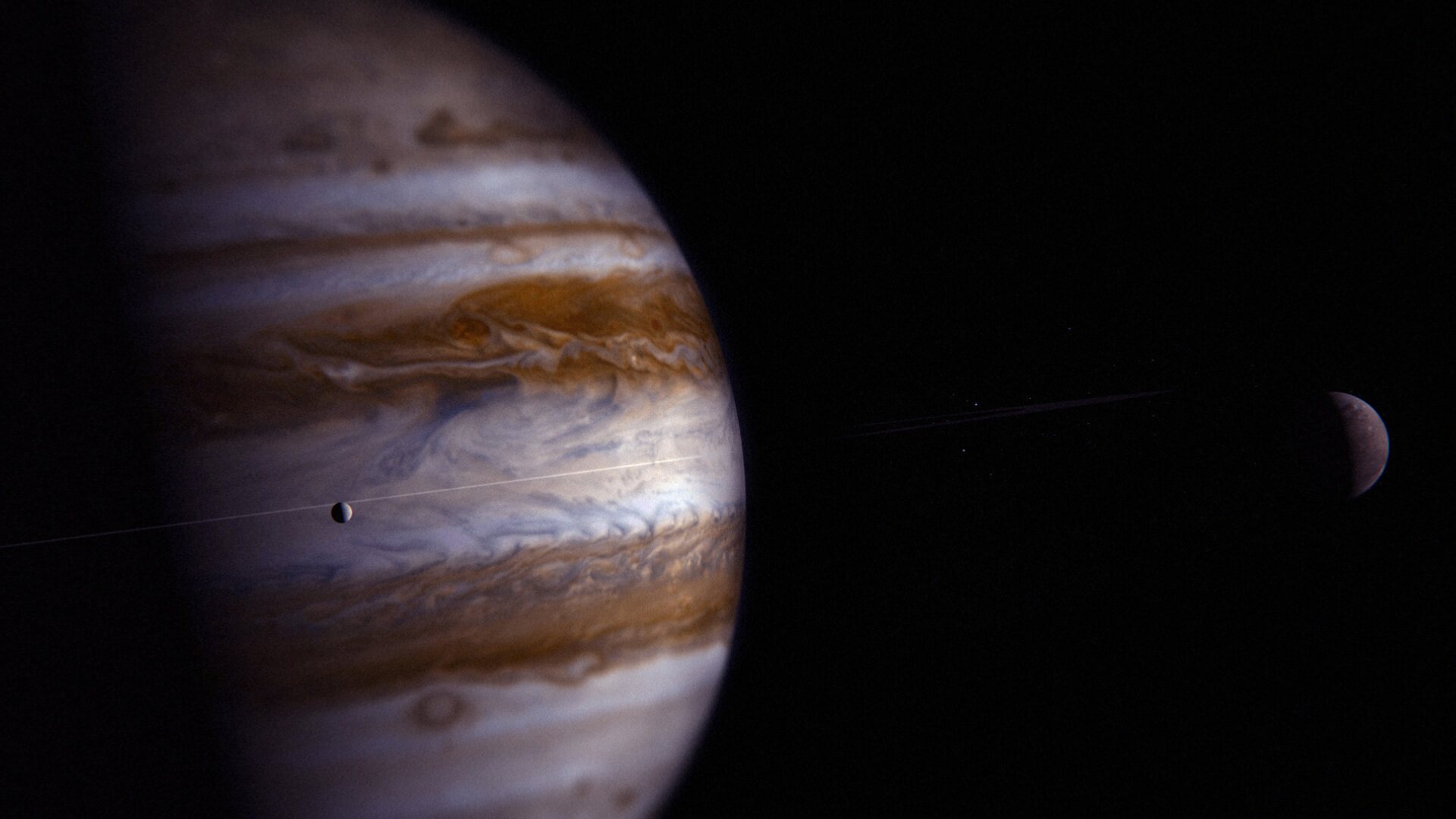 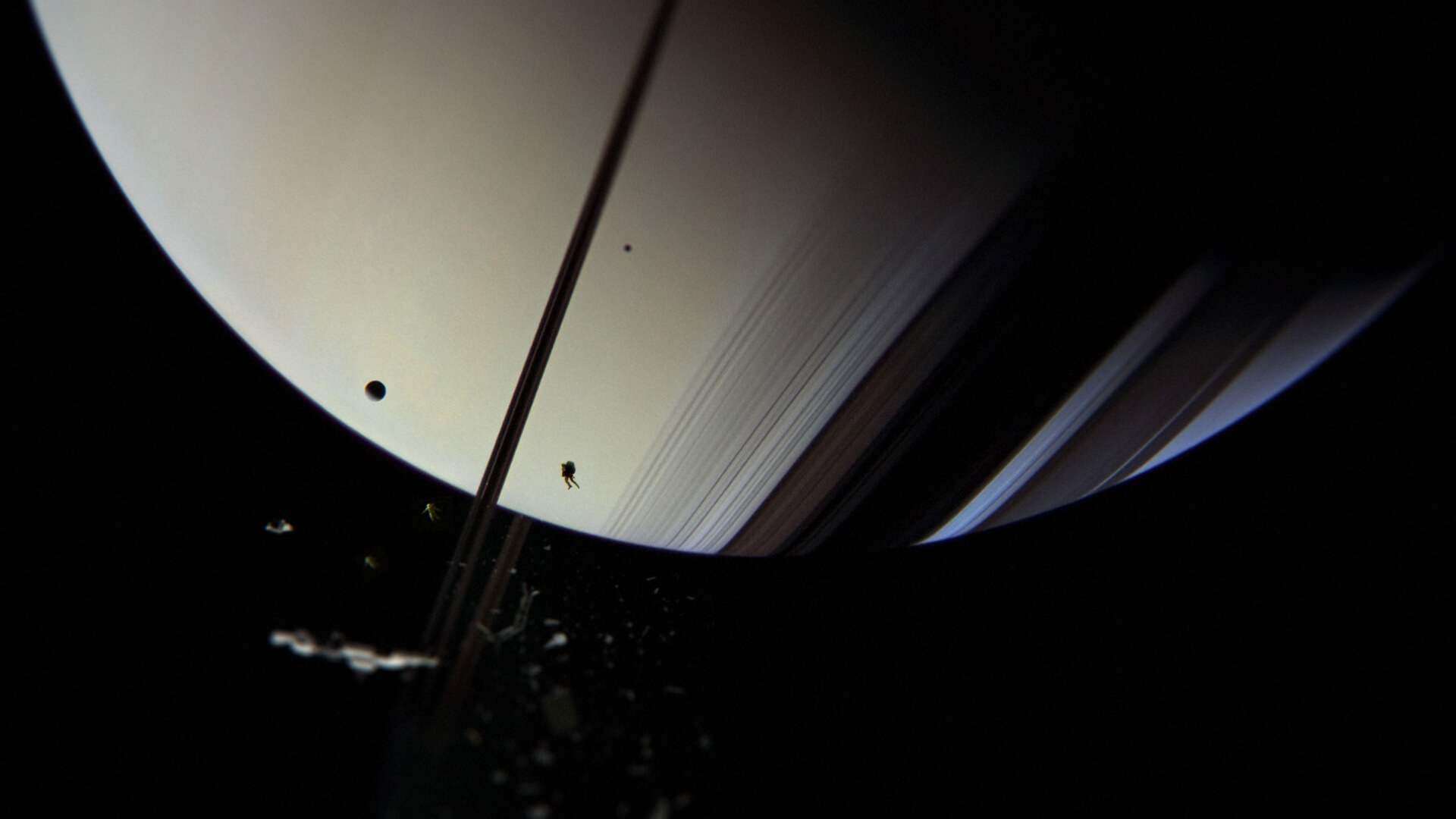 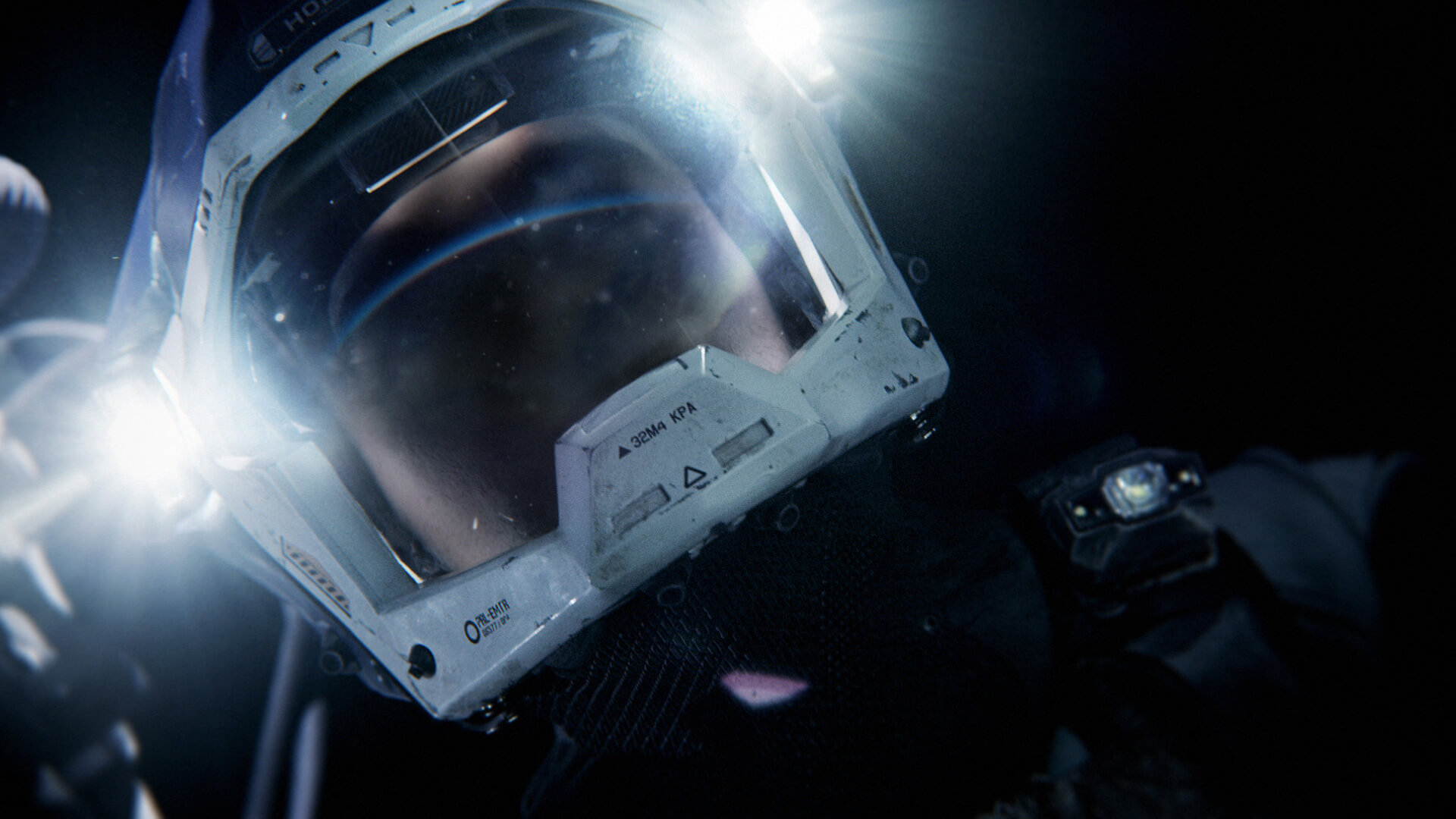 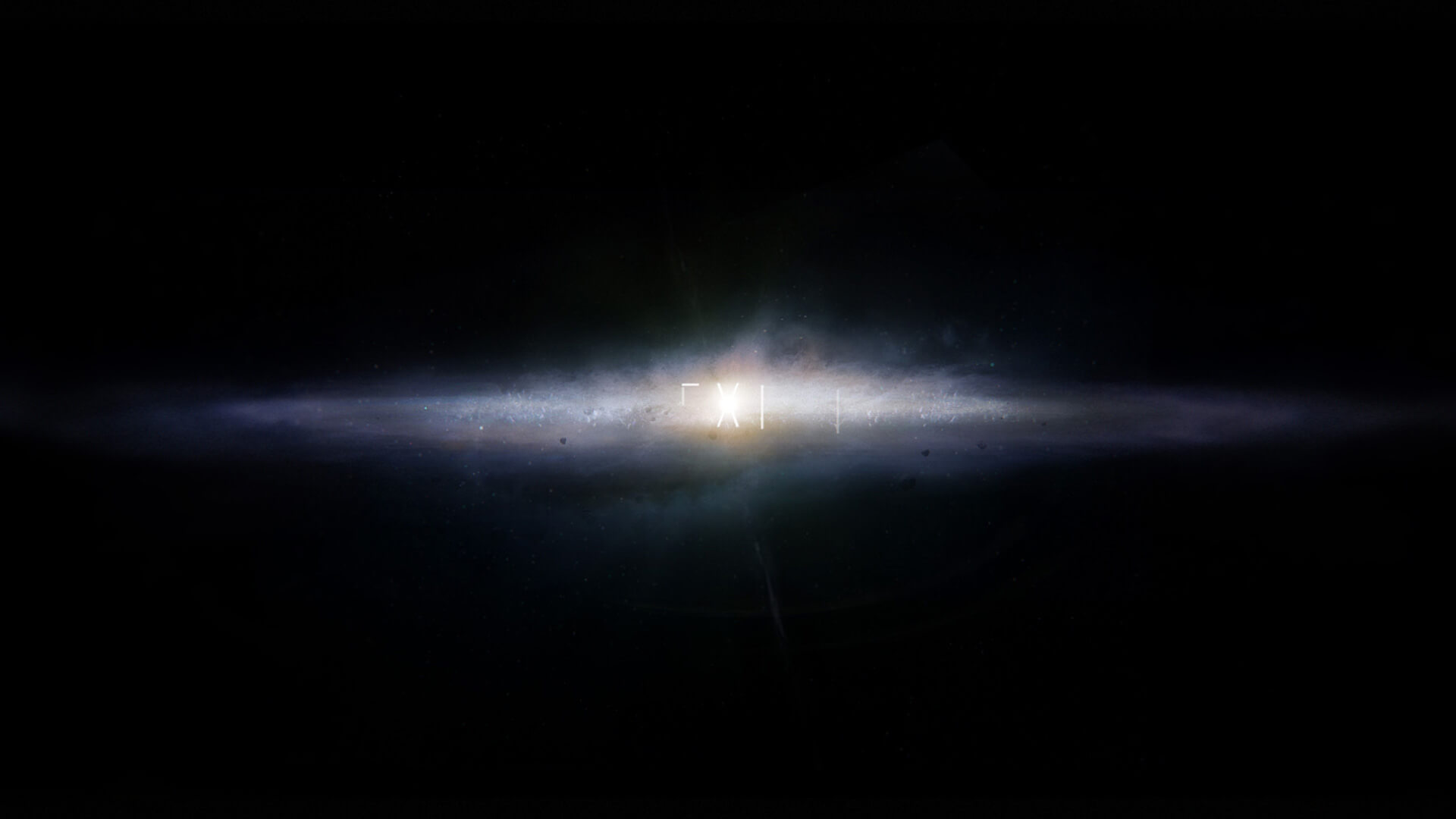 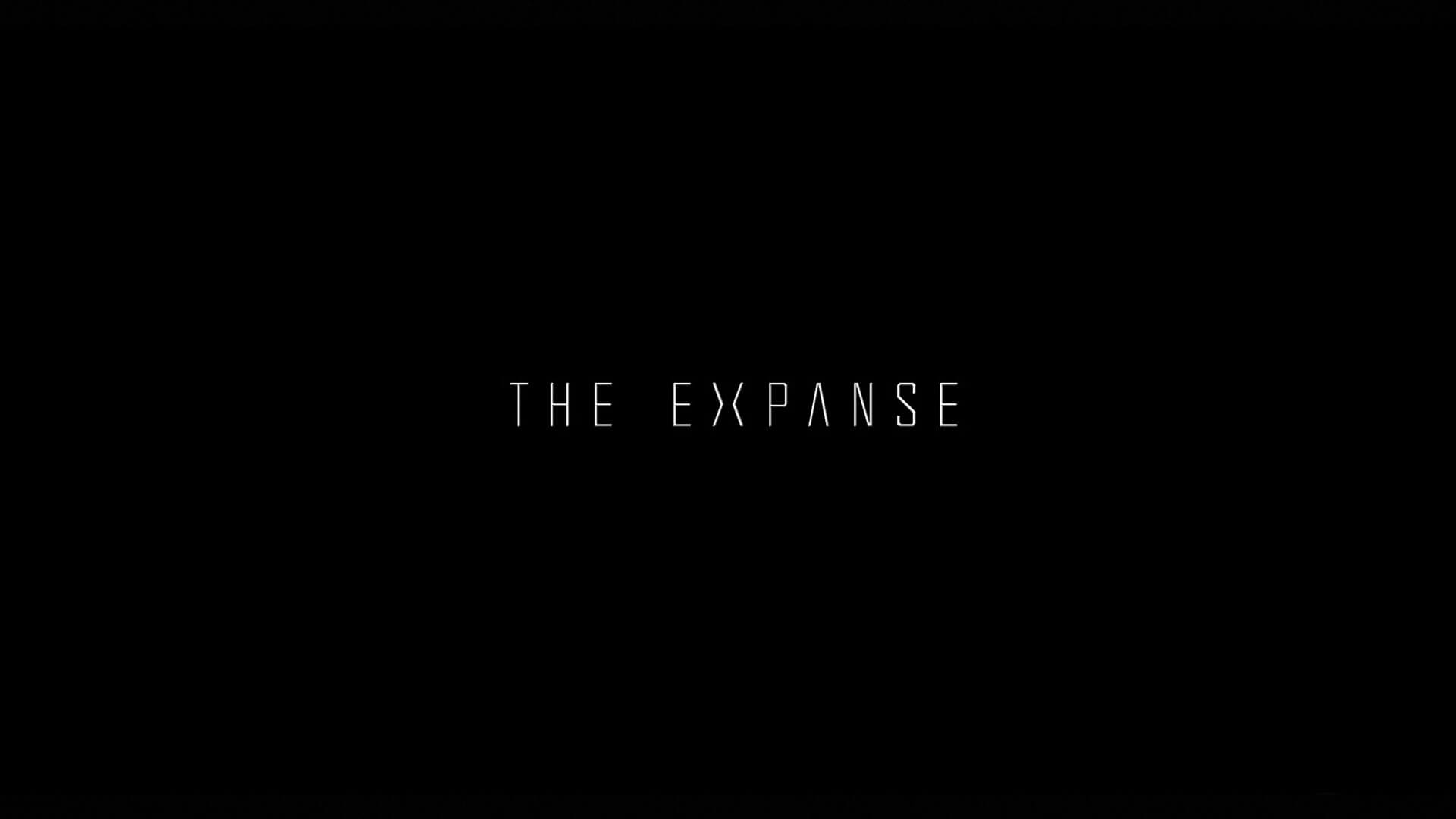 Select styleframes from production. There are some designs from our original direction, which followed the journey of one spaceship from Earth to Saturn (the furthest place humans have inhabited in The Expanse).

To be given the opportunity to design the ending show logotype was a tick off the bucket list.

Animatic progress edit which shows the titles at different stages of production – from the very first edit with pitch frames, to the final product.

Social media posts for our titles rollout. Ten days before the show premiere, we posted one per day to tease the show release and introduce audiences to an important location of The Expanse story. 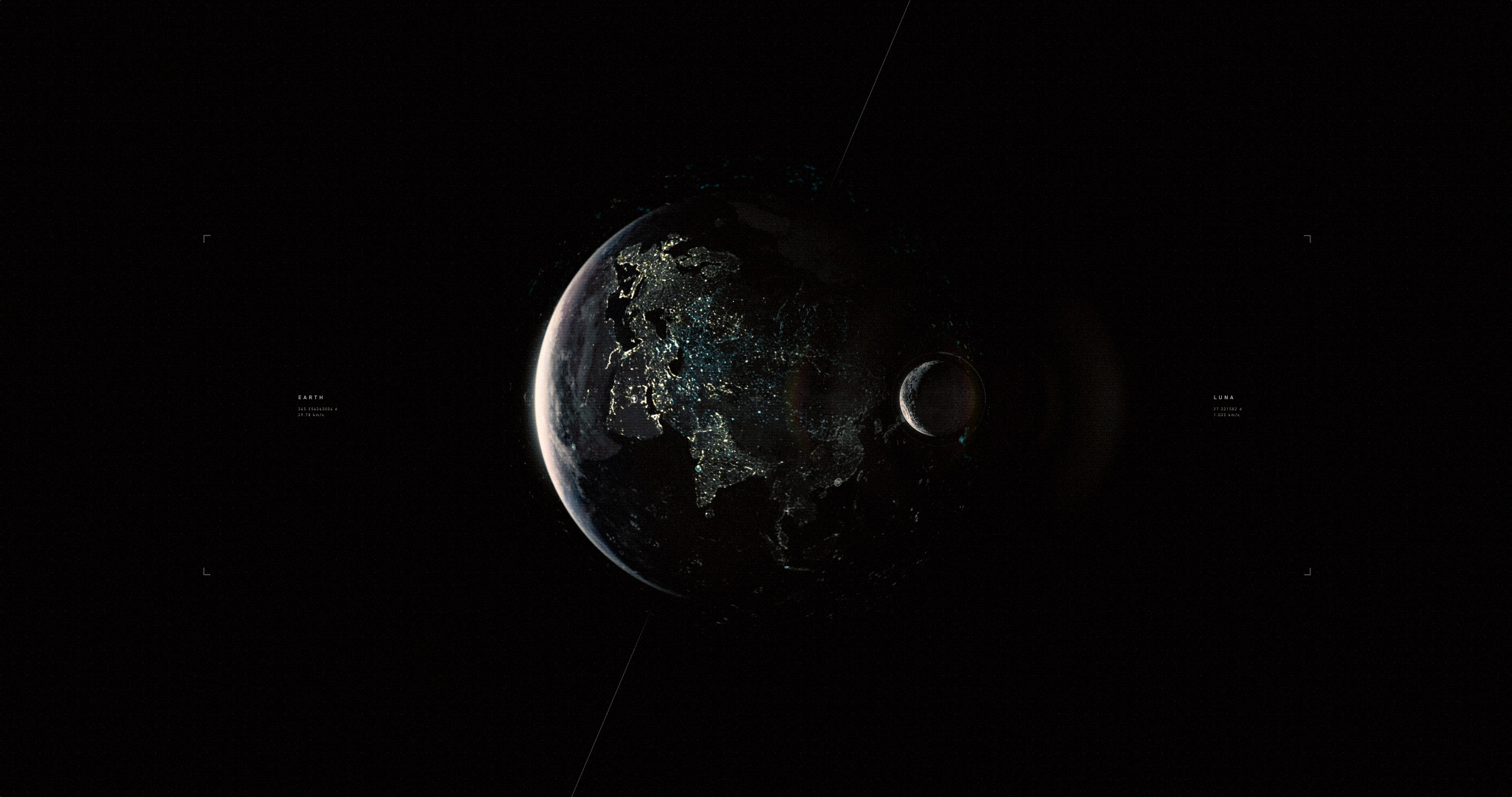 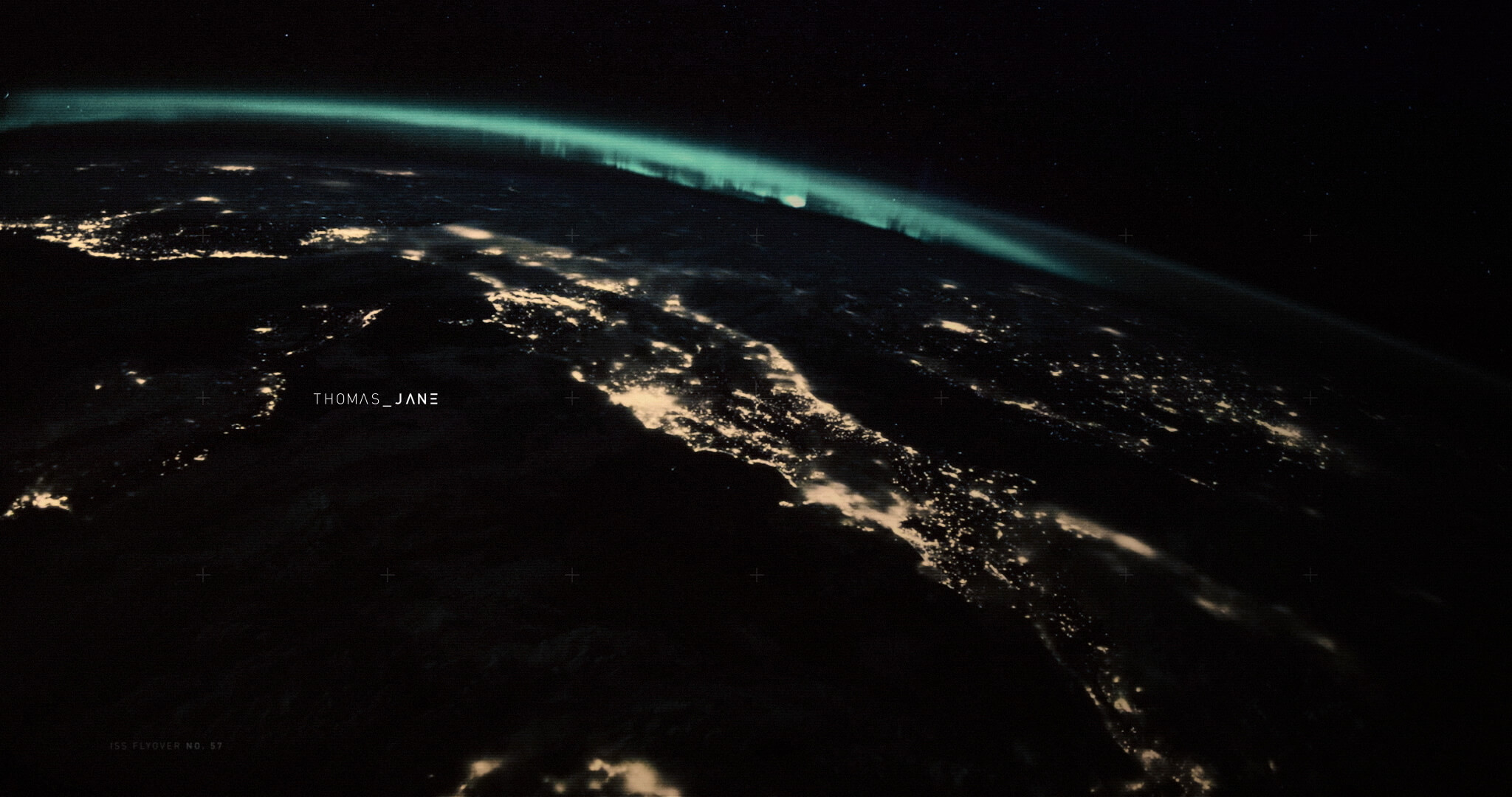 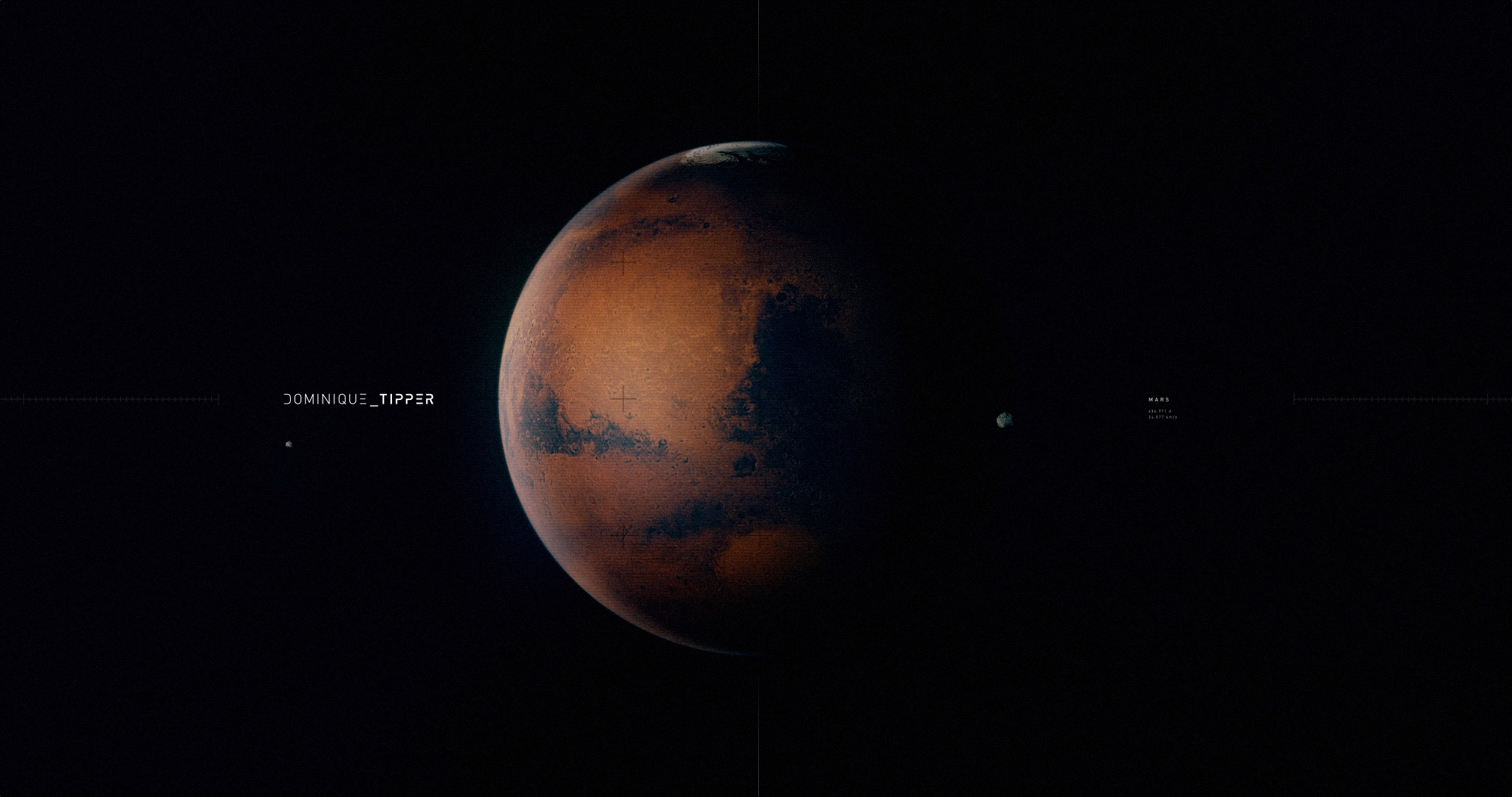 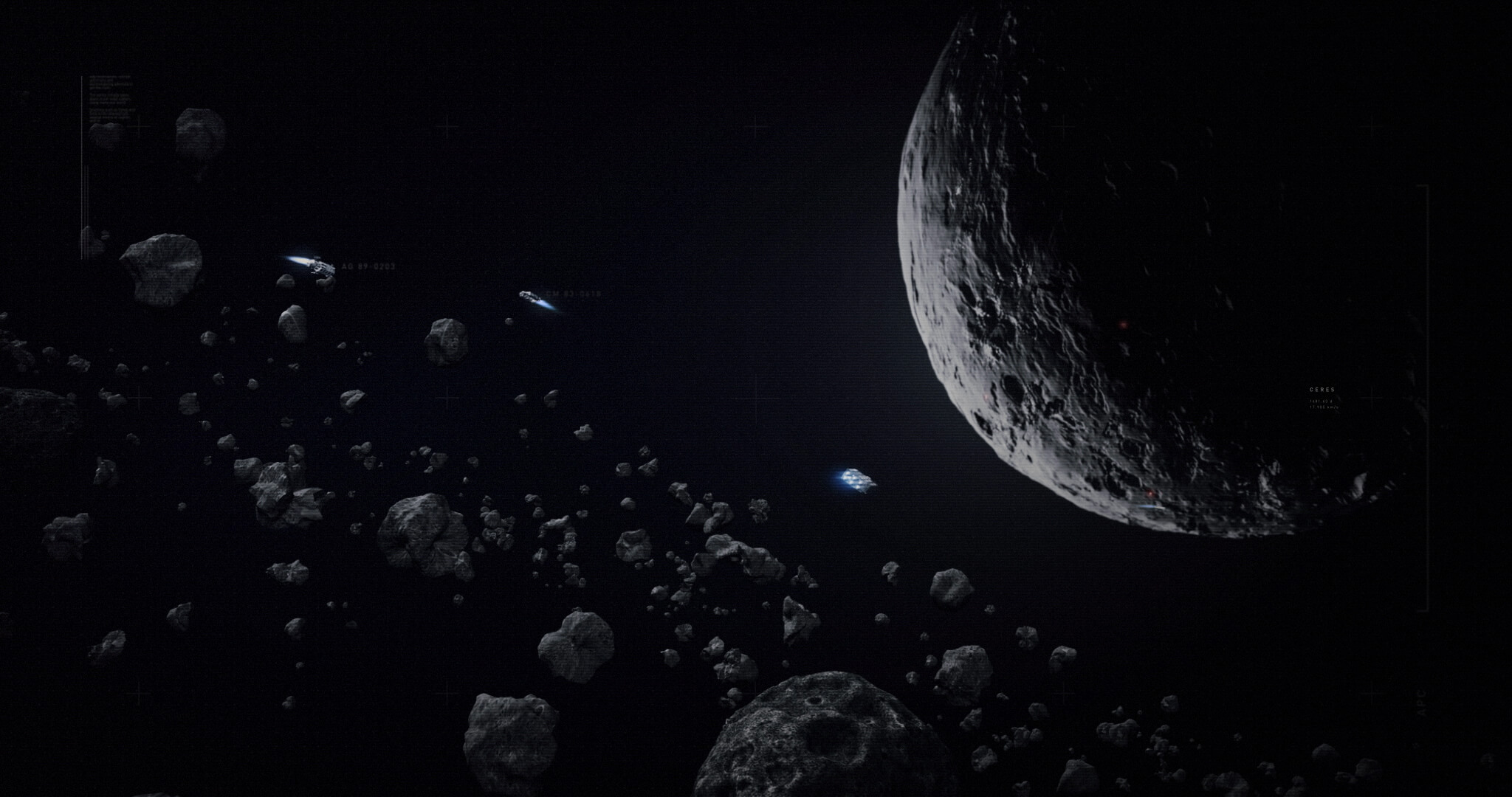 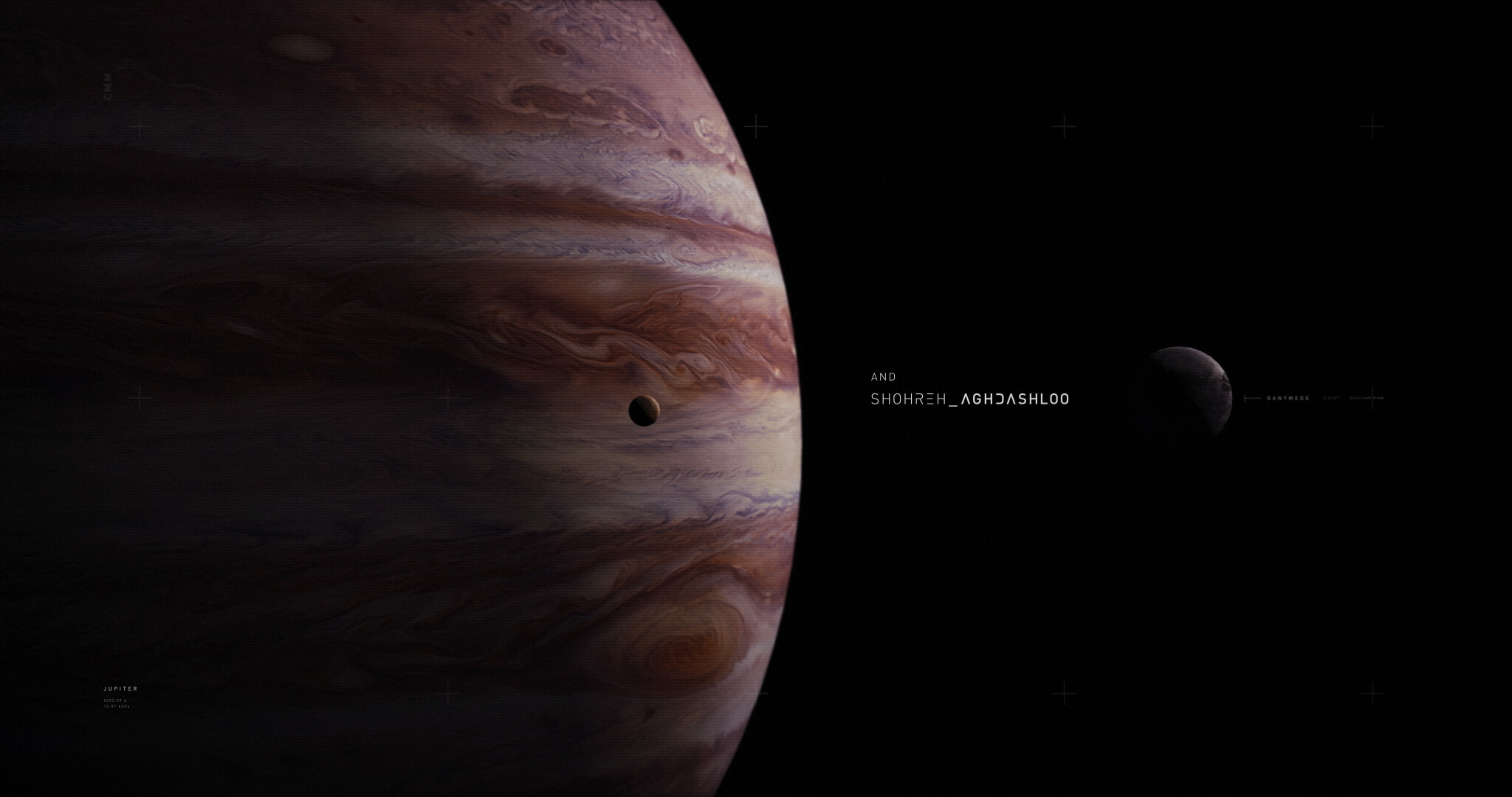 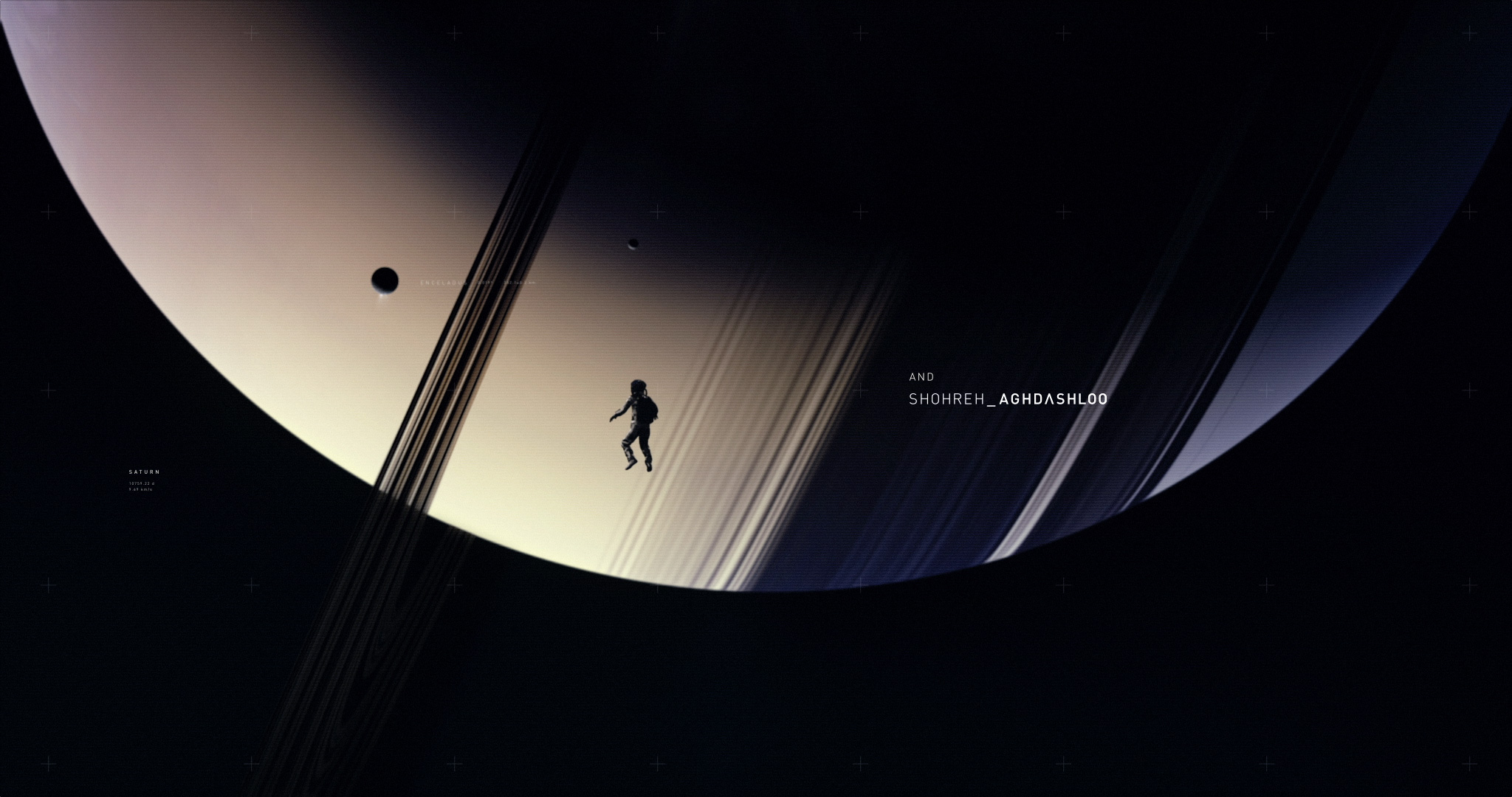 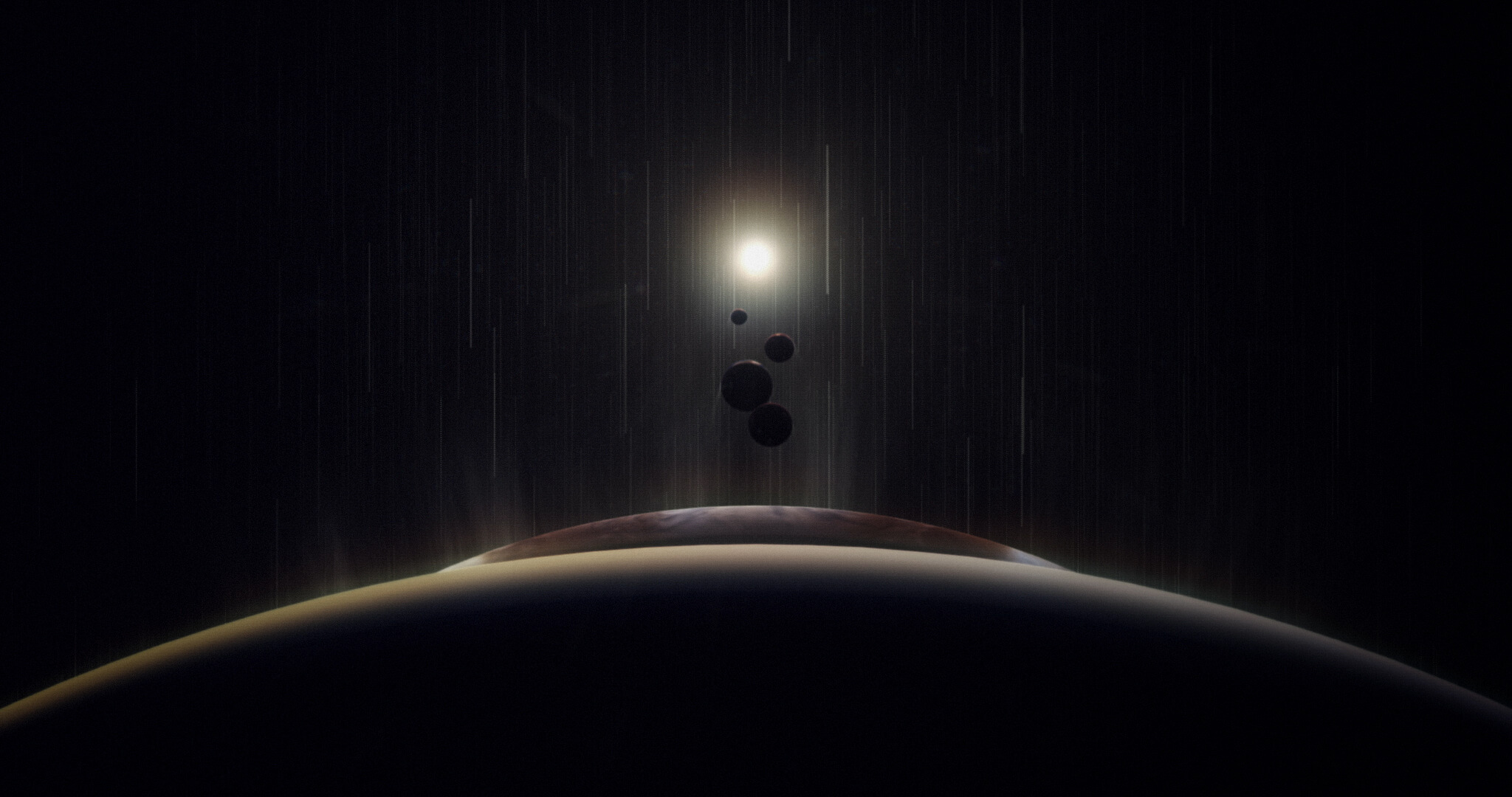 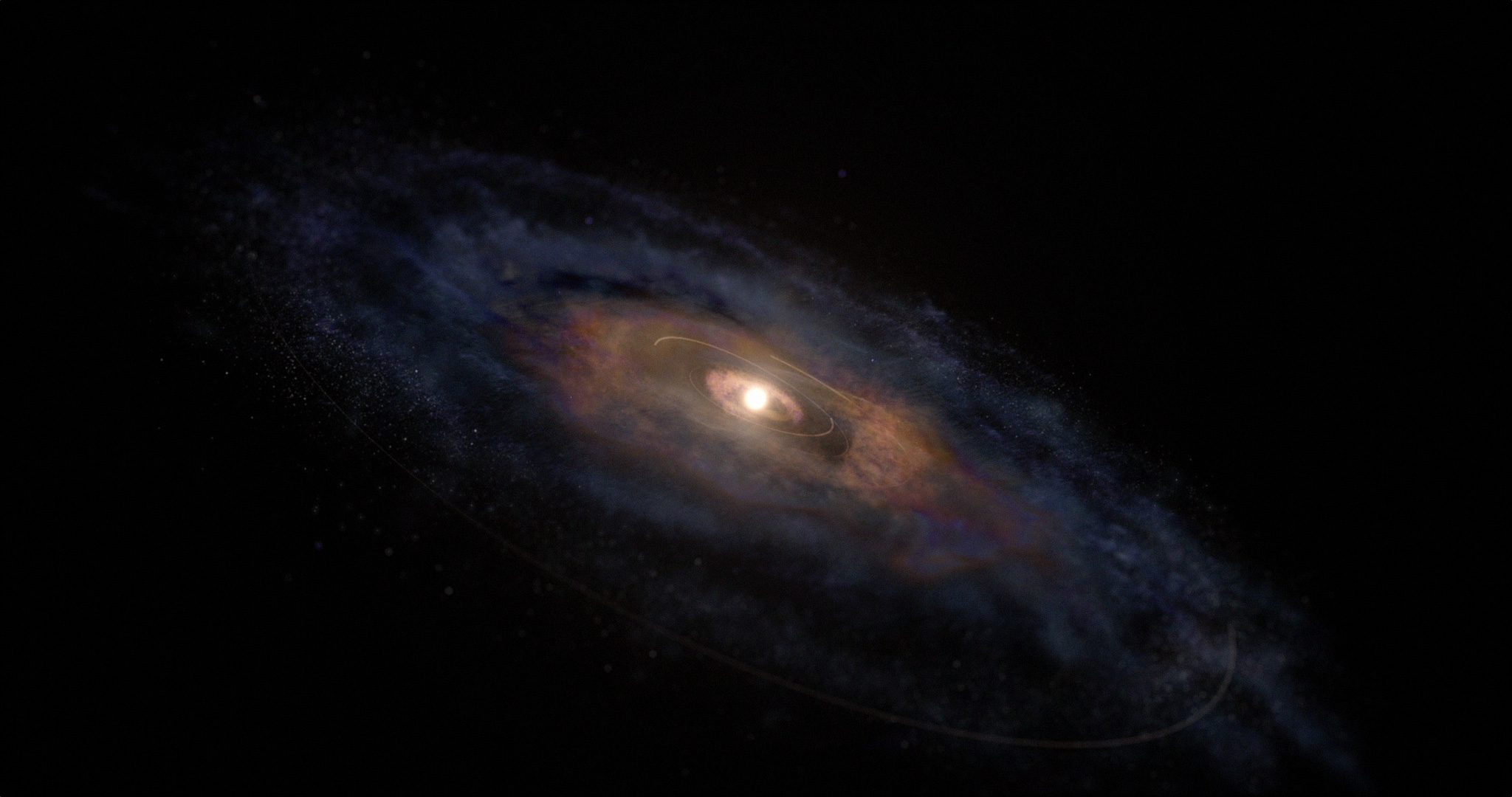