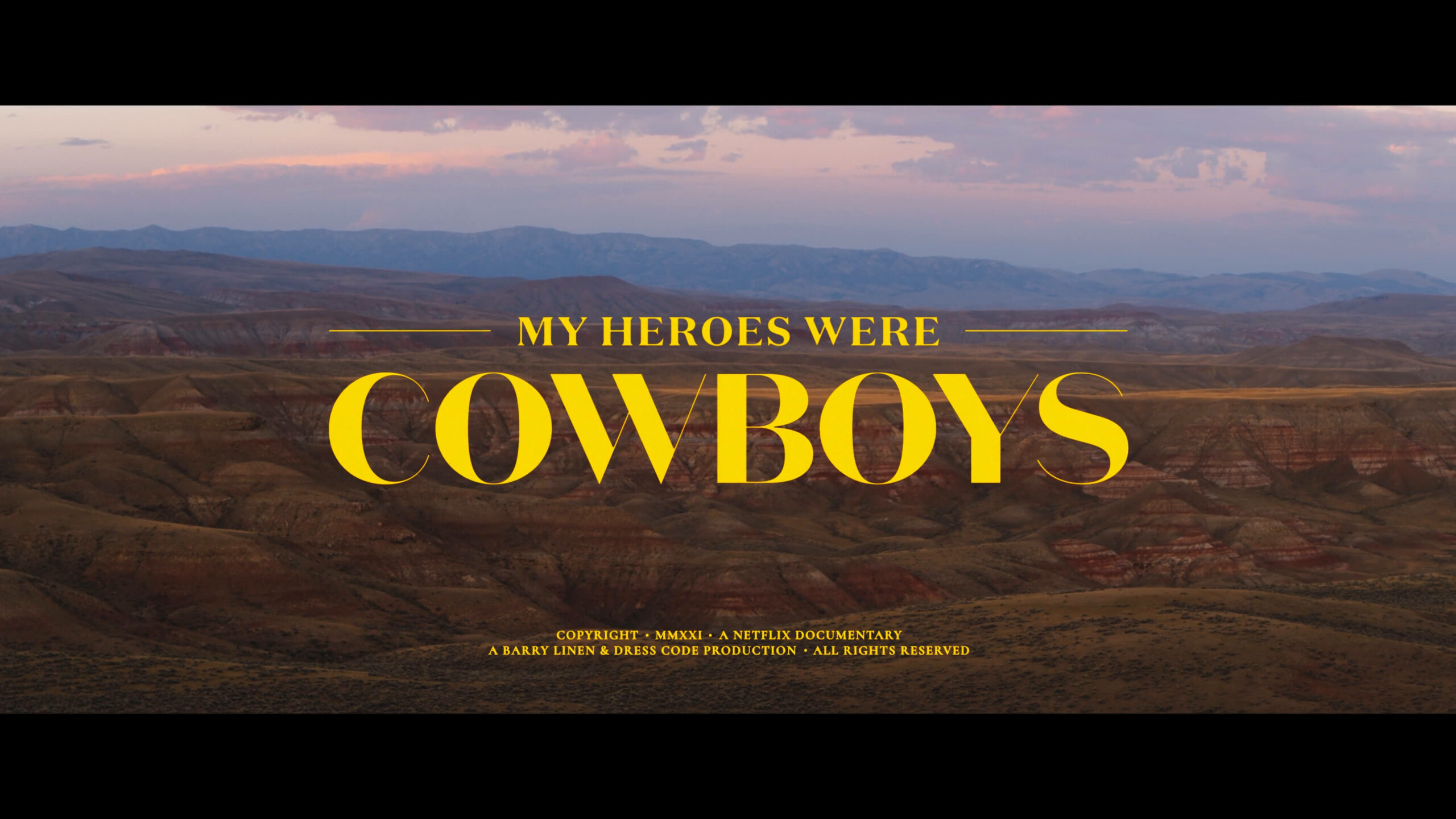 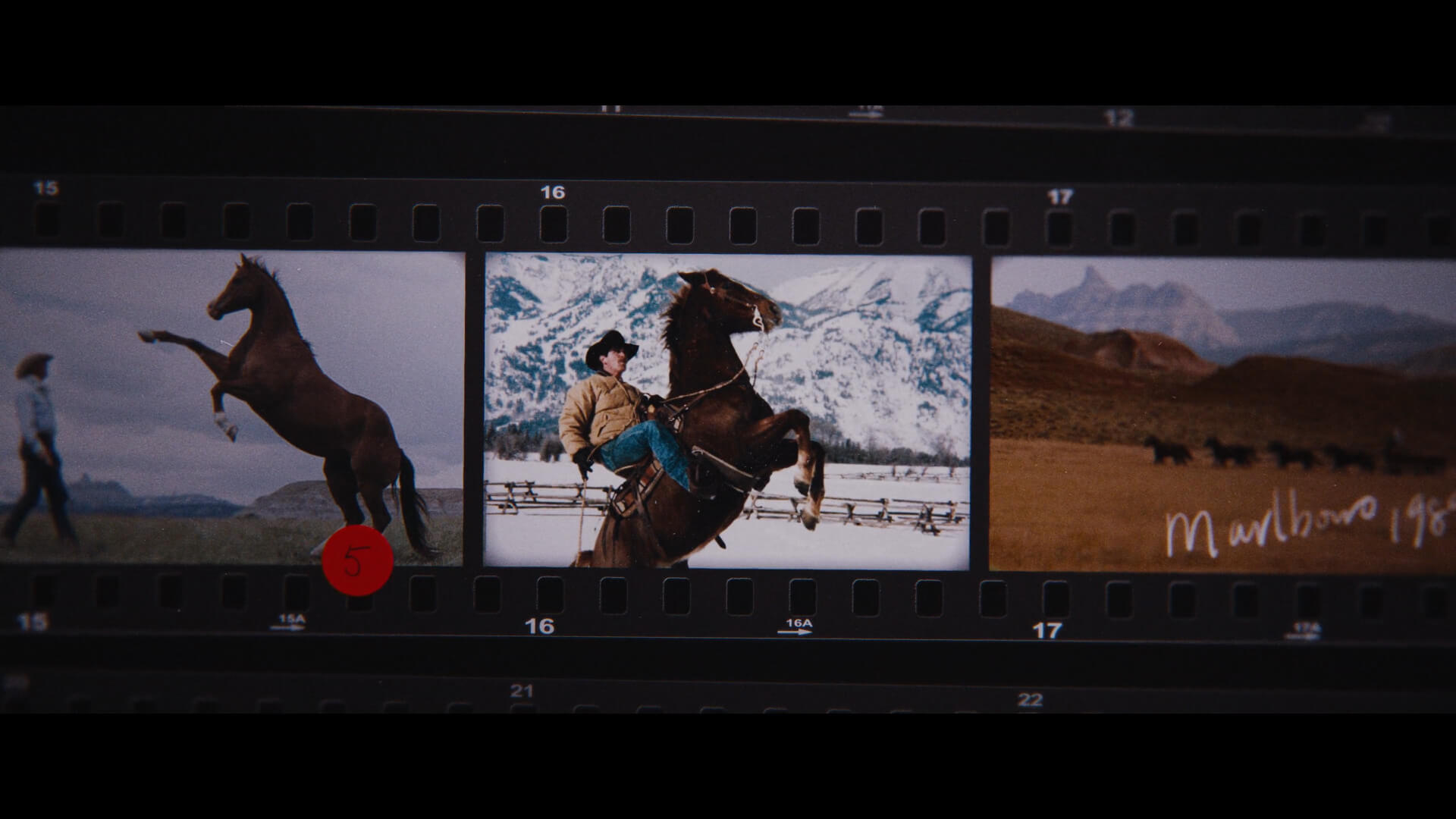 I worked on this sequence showcasing Robin's work. Editor, Olivier Wicki, provided a backbone for me to build my design and animation around.

My pitch centred around the idea of the sun – that the sun is, in a way, an unspoken character in Westerns. When we think of the desert landscape that is so intrinsically linked to the genre, the sun is always blazing down upon the characters.

My initial narrative for the title sequence had two parts that would bookend the film. The first part takes place during a sunrise, beginning with scenes that are bathed in warm, soft light. As the sun rises in the first half of the title sequence, light slowly creeps over the arid landscape and is used to signify the start of Robin’s day on his ranch.

The second part takes us through a sunset of a beautiful evening in Dubois. The light changes, becoming deep and saturated. It’s now twilight and the titles are set upon the backdrop of the setting sun.

Archival images were integral to telling Robin's story. These are some initial styleframes on how they could be treated. Designed as if an old scrapbook or photo album, handwritten notes were added to ground these moments in a human way, as if Robin was taking us through his treasured items.